Additive manufacturing, otherwise known as 3D printing, was first developed in the 1980s. It involves taking a digital model or blueprint of the subject that is then printed in successive layers of an appropriate material to create a new version of the subject.

The technique has been applied to (and utilised by) many different industries, including medical technology. Often medical imaging techniques, such as X-rays, computed tomography (CT) scans, magnetic resonance imaging (MRI) scans and ultrasounds are used to produce the original digital model, which is subsequently fed into the 3D printer.

There are four core uses of 3D printing in the medical field that are associated with recent innovations: creating tissues and organoids, surgical tools, patient-specific surgical models and custom-made prosthetics. 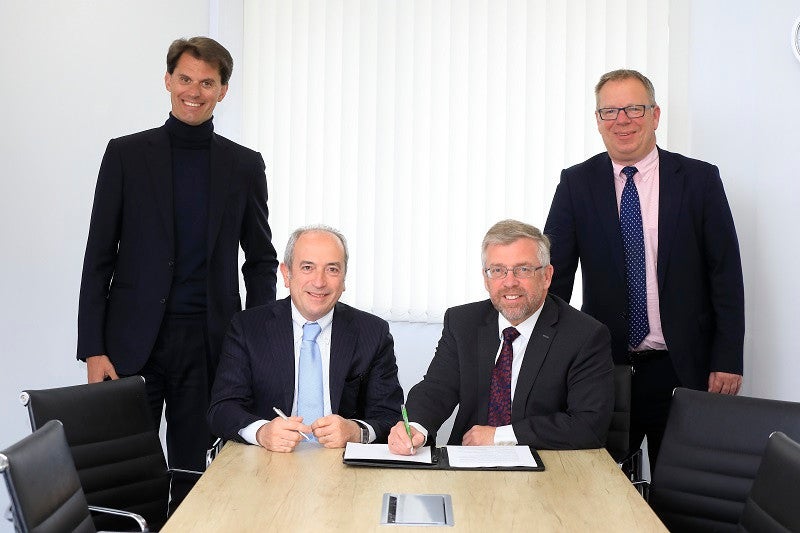 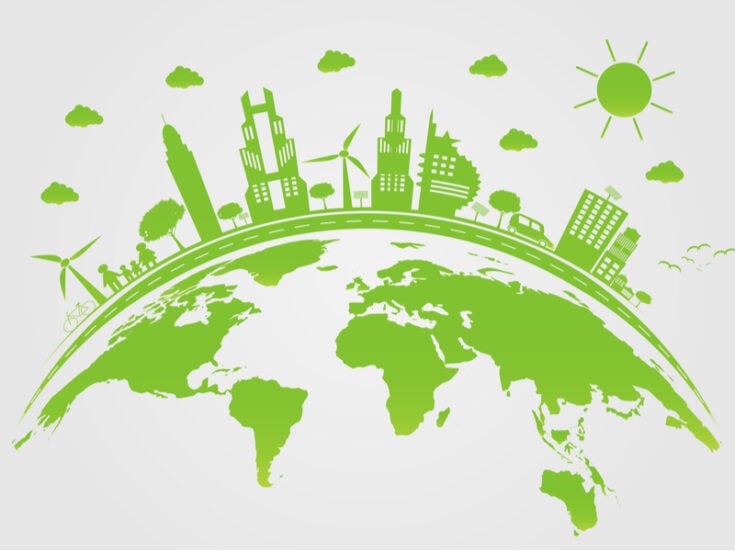 One of the many types of 3D printing that is used in the medical device field is bioprinting. Rather than printing using plastic or metal, bioprinters use a computer-guided pipette to layer living cells, referred to as bio-ink, on top of one another to create artificial living tissue in a laboratory.

These tissue constructs or organoids can be used for medical research as they mimic organs on a miniature scale. They are also being trialled as cheaper alternatives to human organ transplants.

US-based medical laboratory and research company Organovo is experimenting with printing liver and intestinal tissue to help with the studying of organs in vitro, as well as with drug development for certain diseases. In May 2018, the company presented pre-clinical data for the functionality of its liver tissue in a programme for type 1 tyrosinemia, a condition that impedes the body’s ability to metabolise the amino acid tyrosine due to the deficiency of an enzyme.

The Wake Forest Institute in North Carolina, US, adopted a similar approach by developing a 3D brain organoid with potential applications in drug discovery and disease modelling. The university announced in May 2018 that it’s organoids have a fully cell-based, functional blood brain barrier that mimics normal human anatomy. It has also been working on 3D printing skin grafts that can be applied directly to burn victims.

Surgery preparation assisted by the use of 3D printed models

Another application of 3D printing in the medical field is creating patient-specific organ replicas that surgeons can be use to practice on before performing complicated operations. This technique has been proven to speed up procedures and minimise trauma for patients.

This type of procedure has been performed successfully in surgeries ranging from a full-face transplant to spinal procedures and is beginning to become routine practice.

“3D printing has been used to create patient-specific organ replicas that surgeons can be use to practice on before performing complicated operations.”

In Dubai, where hospitals have a mandate to use 3D printing liberally, doctors successfully operated on a patient who had suffered a cerebral aneurysm in four veins, using a 3D printed model of her arteries to map out how to safely navigate the blood vessels.

In January 2018, surgeons in Belfast successfully practiced for a kidney transplant for a 22-year-old woman using a 3D printed model of her donor’s kidney. The transplant was fraught with complications as her father, who was her donor, had an incompatible blood group and his kidney was discovered to have a potentially cancerous cyst. Using the 3D printed replica of his kidney, surgeons were able to assess the size and placement of the tumour and cyst.

Not only does 3D printing produce sterile tools, some are based on the ancient Japanese practice of origami, meaning they are precise and can be made very small. These instruments can be used to operate on tiny areas without causing unnecessary extra damage to the patient.

One of the main benefits of using 3D printing rather than traditional manufacturing methods to produce surgical instruments is the production costs are significantly lower.

3D printing in the medical field can be used to produce prosthetic limbs that are customised to suit and fit the wearer. It is common for amputees to wait weeks or months to receive prosthetics through the traditional route; however, 3D printing significantly speeds up the process, as well as creating much cheaper products that offer patients the same functionality as traditionally manufactured prosthetics.

The lower price point of these products makes them particularly applicable for use with children, who quickly outgrow their prosthetic limbs.

“3D printing can be used to produce prosthetic limbs that are customised.”

3D printing also allows the patient to design a prosthetic that corresponds directly to their needs. For example, Body Labs has created a system that allows patients to model their prosthetic on their own limbs through scanning in order to create a more natural fit and appearance. Plus, researchers at the Massachusetts Institute of Technology have sought to design more comfortable prosthetic sockets.