The UK leaving the European Union today will be a strongly negative development for the medtech industry, according to a poll of Verdict Medical Devices readers.

In a survey of almost 200 visitors to our site, nearly 37% of respondents said that Brexit would be strongly negative for the industry, while 19% said it would be slightly negative.

Conversely, 18% of respondents said the move would be strongly positive for the industry, while 6% described it as slightly positive. A further 19% of people thought it would have a neutral impact on the industry.

The same poll run on our sister site, Pharmaceutical Technology, yielded almost identical results, with 35% of people saying Brexit would be strongly negative for the pharmaceutical industry and 19% saying it would be only slightly negative. Likewise, 20% described Brexit as strongly positive for the industry and 6% felt it would be only slightly positive, with the remaining 19% responding neutrally. 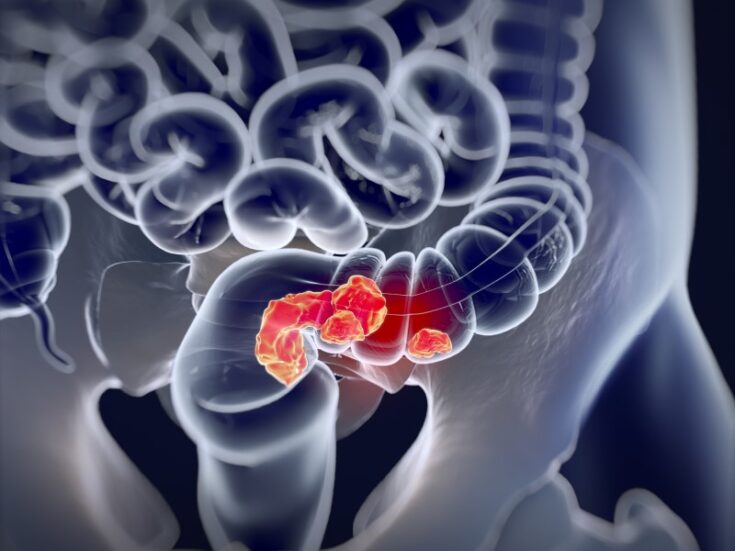 Landmark year ahead for colorectal cancer testing and liquid biopsies 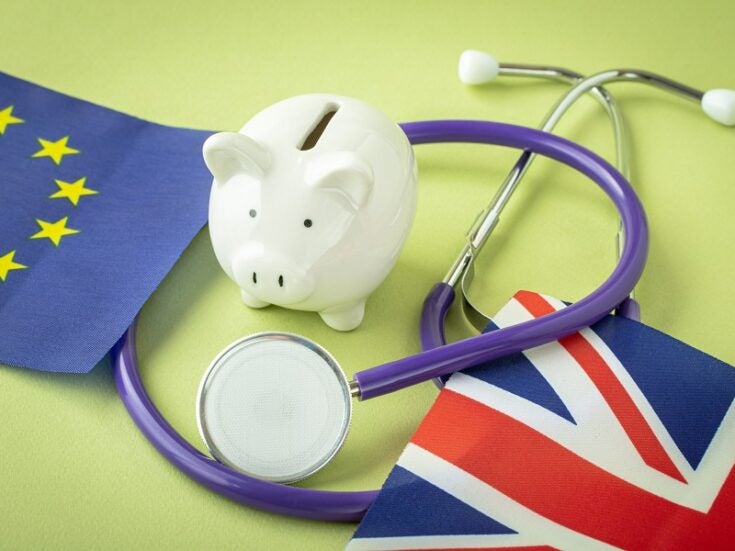 A survey of Verdict Medical Devices readers conducted in the run-up to the December 2019 general election indicated that a slim majority of our readers felt a win for the Conservatives, the most explicitly pro-Brexit leading party, would be best for the industry.

As the UK ends 47 years of EU membership at 11pm GMT on 31 January, negotiations between the UK and EU on a free trade agreement will now determine whether or not pharmaceutical and medical device regulations will remain aligned at the end of the transition period in December 2020. Commentators remain deeply sceptical that a good trade deal can be established in this time, and no-deal Brexit still remains a serious possibility if the two parties cannot come to an agreement by the end of the year.

A survey published this week by Medicspot and supported by the National Pharmacy Association (NPA) has revealed that pharmacists are worried about the supply of medicines and medical devices into the UK after Brexit.

In total, 84% of pharmacists believed their pharmacy would be impacted by the UK’s departure from the EU and 79% said they felt fearful about changes on the horizon. Supply of medicines after Brexit was a concern to 87% of pharmacists and 42% had even considered stockpiling drugs in preparation.

NPA CEO Mark Lyonette said: “Medicine prices, licensing of medicinal products, safety protocols and health sector workforce will all be impacted by the UK’s departure from the EU.

“It is important that there continues to be an effective movement of medicines and medical devices across borders with the European Union. To this end, we continue to be in close contact with Government and regulators about preparations for Brexit.”

It might not all be doom and gloom. Despite the disruption caused by Brexit, the UK’s life sciences sector enjoyed one of its most fruitful years in 2019, with British biotech raising £1.2bn in financing.

UK Secretary of State for Health and Social Care Matt Hancock has said that the intention is to maintain mutual recognition of products produced in the UK and EU. The European Parliament has also acknowledged how much the EU has to lose if the sector is disrupted and has called for targeted actions to ensure a continuing supply of drugs and medical devices. In other words, it’s mutually beneficial for both parties to keep everything running smoothly.

However, the sector’s future prospects rely on positive negotiations between with UK and EU. It’s clear that this is something that can be derailed across all sectors by issues which don’t seem to directly impact them on the surface – just look at the debacle around the Irish border. If negotiations don’t run smoothly this year, the health and wellbeing of patients across Britain and Europe could be put at risk.