CMR Surgical, one of the UK’s biggest medical robotics companies, raised $600m in the world’s largest medical technology raise at the end of June, taking its valuation to $3bn.

The Cambridgeshire-based medtech brand launched Versius in 2018, the first made-in-Britain surgical robot to support with keyhole surgery. Its legacy may even last until the 121st century. No, that’s not a typo. CMR Surgical’s achievement will last thanks to a more recent innovation from the company called Silica. Working with Microsoft, clinical data from Versius procedures was stored onto a small proof of concept glass platter, sized 75x75mm, which can be safely preserved for more than 10,000 years.

“With this data, CMR Surgical will be able to help standardise surgery and ultimately improve patient outcomes,” company CEO Per Vegard Nerseth tells Verdict. “For instance, through examining techniques used for surgical procedures and cross referencing it with clinical outcomes, we are able to determine the most effective ways to perform surgeries.

“It also helps to standardise surgical training, allowing surgeons to benchmark themselves against the very best experts in their field, over time. The data is a mix of procedural data and videos (all anonymised), as well as telemetric data so Silica provides a long term, secure data storage solution for this data.” 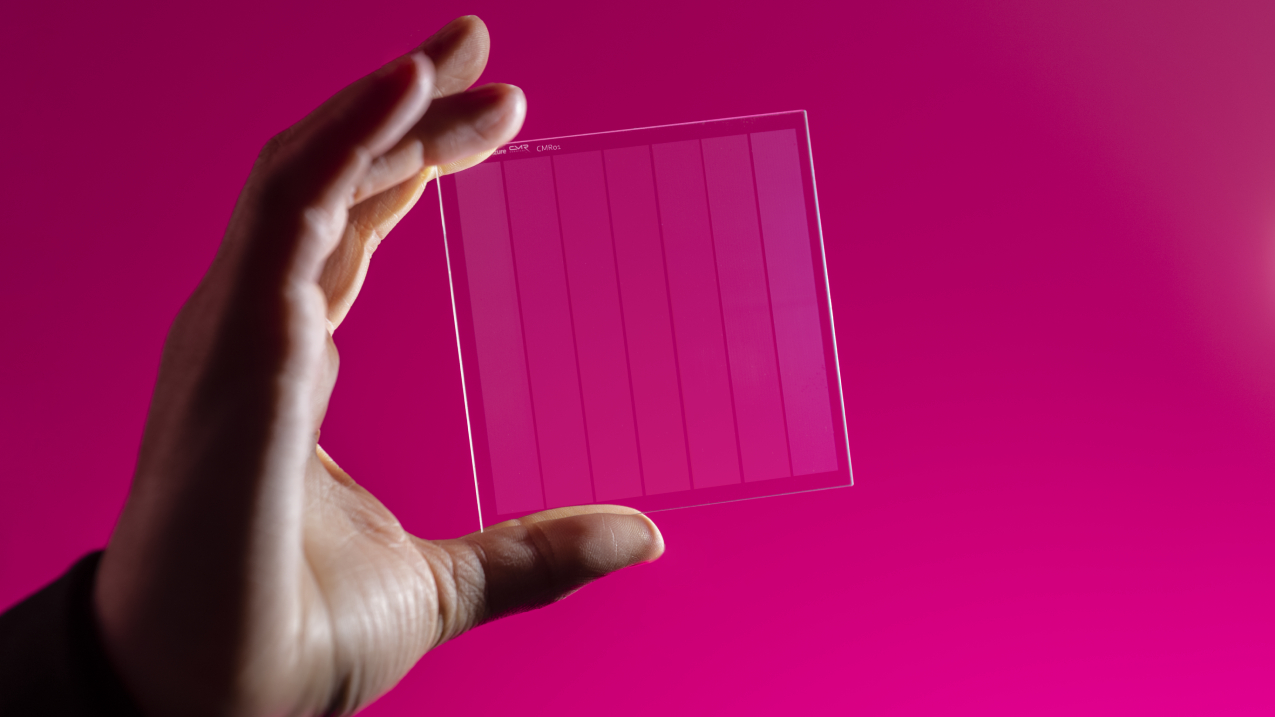 Medical robotics companies and the NHS: Robots amidst our rainbows

It might be odd to talk about medical robotics companies at a time when the NHS comes battered and bruised from its fight with Covid in the UK. The recent controversy of NHS England medical records being placed on a centralised database also shows how hot of a topic medical data is. Moreover, it also demonstrates how new ways of working can be both hurriedly implemented and just-as-quickly unwelcome.

“Versius has allowed a number of hospitals and surgeons in the NHS to continue operating throughout past lockdowns in elective cases that would traditionally have been performed using open surgical methods and therefore postponed to keep patients out of hospital beds.

“A great example of this is the gynaecology team at Milton Keynes University Hospital who, in cases they would otherwise have performed using open surgery such has hysterectomies, were able to continue operating using Versius where if they had they performed them via open surgery they would have had to postpone.”

Testament to this is Nidhi Shandil Singh, consultant gynaecologist and obstetrician at Milton Keynes University Hospital. A specialist in ambulatory gynaecology and keyhole surgery, the doctor moved from India to Britain to pursue her passion in robotic surgery.

“I first started training in robotic surgery on Versius as a consultant in Milton Keynes Hospital,” she tells Verdict. “We have performed more than 60 procedures including complex hysterectomies, which would have otherwise been performed using an open surgical technique. This has made a significant difference to the post-operative recovery for all the patients I operate on using the robot.

“This has made a significant difference to the post-operative recovery for all the patients I operate on using the robot.”

“The feedback has been very encouraging. Using the robot has enabled me to perform complex procedures through a minimal access technique therefore reducing hospital stay from at least three days to 24 hours which has enabled us to carry on operating through the Covid-19 pandemic.”

With satisfied medical staff and funding on the scale as enjoyed by medical robotics companies like CMR, expect to see more robots in the operating theatre. According to a GlobalData report on robotics in healthcare, the global robotics market will have surpassed $275bn by 2025. The number of robotic surgical systems is predicted by its analysts meanwhile to increase by 6.5% to 12% within the next ten years.

Vegard Nerseth is therefore optimistic about CMR’s expanding reach off the back of its $600m funding, saying it will have more “firepower” to help bring Versius to more hospitals, enabling them to deliver keyhole surgery to more patients.

And while he can’t see 10,000 years into the future, the CEO reckons the next generation of game console-reared doctors will be one that naturally adapts to robotics.

“That’s also why we’ve partnered with The Association of Surgeons in Training (ASIT). We know that seven-in-10 surgeons would like to see their surgical robotics use increase, and the increased presence of virtual training technologies  –  such as our virtual trainer  – as well as the integration of robotic systems into more and more hospitals and surgical training programs, will naturally allow this to happen through increased awareness and exposure.”

This ties in with assessments from the likes of Dr Owase Jeelani, who recently spoke to Verdict on the future of medtech. Dr Jeelani is a Consultant Paediatric Neurosurgeon at Great Ormond Street Hospital (GOSH), and is well known for performing one of the most innovative surgeries in recent times, separating craniopagus conjoined twins Safa and Marwa Bibi in 2019.

“There is so much that I expect will revolutionise healthcare,” as he explains. “A significant proportion of the medical school curriculum will need to be rewritten in the next 10 to 20 years. I expect that algorithms will give us scientific answers to counter current thinking, which is distorted by biases, both conscious and otherwise. Finally, I expect that surgery as we understand it, will be obsolete in 30 years.”

“I expect that surgery as we understand it, will be obsolete in 30 years.”

Algorithms of the artificially intelligent sort are already being paired by medical companies with robotics, Proprio being an example recently featured on Verdict.

But don’t expect human doctors to disappear from wards altogether.

“The robot does not perform the surgery,” Shandil Singh continues. “The surgeon is always in control and the robot is operated by the surgeon and does not work autonomously.

“The surgeon uses the robot to perform procedures to complete the surgery more efficiently with better outcomes for women in terms of short-and-medium term recovery.

“The surgeon’s role will not become obsolete with the introduction of the surgical robot; on the contrary this will make surgery easier for the surgeon, with benefits for both patient recovery and longevity of the surgeons’ surgical abilities.”