The global surgical robots market is expected to be worth more than $275bn by 2025, set to almost triple in size over the course of just seven years after its $98bn overall worth in 2018. The most famous example of this is Intuitive Surgical’s minimal access surgery (MAS) robot da Vinci, which launched in the late 90s and has kept a stranglehold on the market ever since. There was a 32% increase in Intuitive Surgical’s global procedures from 2017 to 2018 alone, and the company just keeps on growing.

da Vinci is used primarily in urology and gynaecology procedures, as well as bariatric surgeries. It translates a surgeon’s hand movements at a console in real time to the surgical instruments inside a patient’s body, rotating and bending them throughout the procedure. The surgeon is given an enhanced view of what they’re doing inside a patient’s body via a high-definition 3D video of the surgical site on the system’s vision cart.

The system allows for greater surgical precision and an increased range of motion for the surgeon, which in turn can lead to faster recovery and reduced pain for patients. Being MAS, scarring is also kept to a minimum compared to open surgeries. Despite some controversies surrounding how well surgeons are trained before they’re let loose on the machines, robotic surgeries have been generally well-tolerated by patients.

Now, over two decades after it first entered the market, da Vinci’s patents are expiring. While the company appears to have tried evergreening its patents by filing fresh applications for alterations and developments to its existing technology, the expiries could theoretically open the robotic surgery market up to a new school of competitors. 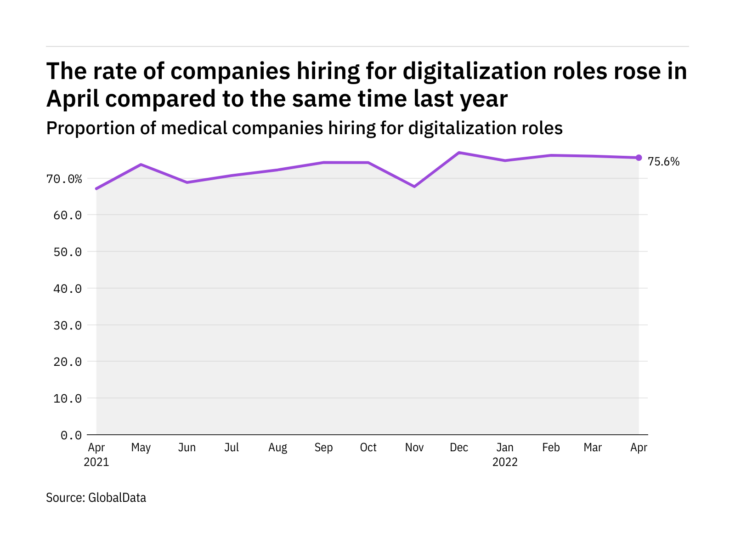 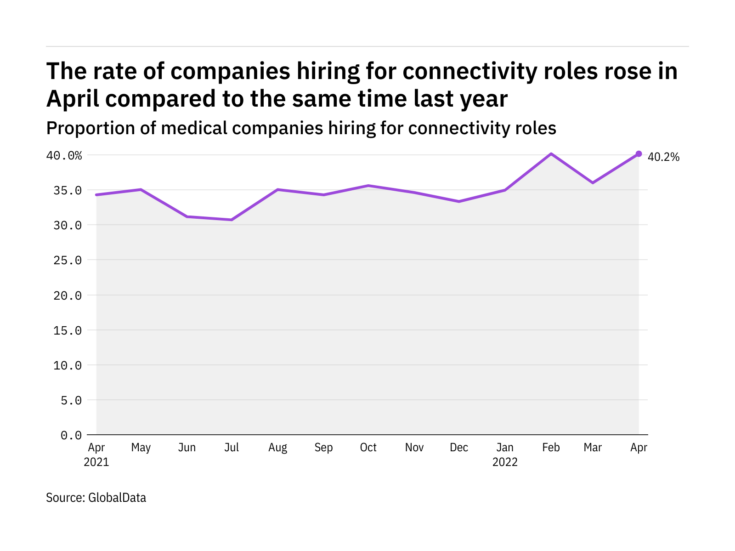 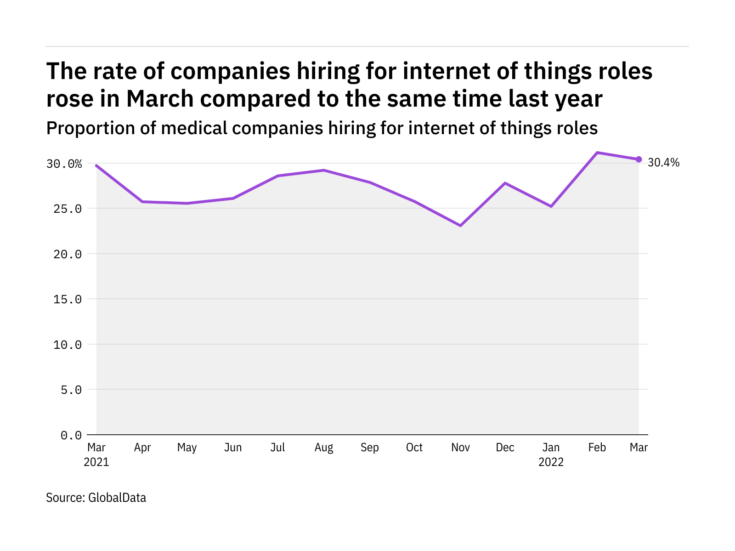 British medtech firm CMR Surgical was profiled extensively over the course of 2019 as a key challenger to Intuitive Surgical’s market dominance. Having raised £195m to finance the global commercialisation of its MAS Versius robotic system in September last year, the company could well threaten the leading position of the da Vinci system across Europe and Asia.

Versius consists of individual, cart-mounted arms controlled by a surgeon who sits or stands at its 3D high-definition console. The handles used to operate it have been likened to video game controllers, in which respect it’s very similar to da Vinci’s series of machines. It’s been tested in laparoscopic gynaecological and upper gastrointestinal procedures, to successful results.

The modular design and competitive cost are factors that should help CMR gain a foothold on the market over the coming months.

GlobalData director of therapy research and analysis Andrew Thompson says: “The Intuitive system is a high end system; it’s only ever going to be adopted by certain top tier hospitals. The Versius is cheaper, and can be better configured, perhaps for hospitals performing simpler surgeries.

“It’s going to expand the market because MAS can be expanded into procedures that are currently carried out as open surgeries, but where there isn’t a cost justification to employ a da Vinci.”

In September 2019 Medtronic unveiled its new soft-tissue robot Hugo in a demonstration for investors, where it performed a practice prostatectomy on a cadaver.

The Hugo system, as is to be expected, also involves an operating console, central tower and multiple, cart-based robotic arms. However, it aims to differentiate itself from other robotic surgery platforms with a pedestal-based module system, individually upgraded components and a surgeon console which is own to the operating room.

Medtronic hopes the machine will be approved for use in a range of laparoscopic procedures. Hugo’s modular design is expected to appeal to both current robotic surgery users and hospitals who want to invest in low-cost systems – the plan is for the cost-per-procedure of a Hugo to match traditional laparoscopy.

The company is planning to file for a CE mark before making US Food and Drug Administration (FDA) submissions, with the goal of securing a 501(k) within the next two years.

Robotic surgery could soon be making waves in the fight against lung cancer by enabling clinicians to identify the disease at an earlier stage. Auris Health’s Monarch platform, which is operated by a video-game style controller similar to Versius’, aims to give enhanced reach, vision and control in bronchoscopy procedures. Monarch gives physicians both direct vision of a lung nodule and the software to guide the cope to the mass.

There are few options available for reaching small nodules in the lung with manual bronchoscopes, meaning gaining a tissue sample to biopsy can be extremely difficult.

In Auris’ REACH study, Monarch’s bronchoscope was able to reach 4.2cm further into the lung than a conventional scope. A camera integrated into the scope gives the surgeons a direct visual of a patient’s airway instead of leaving them to rely on other technologies to estimate the approximate location and trajectory of the biopsy site.

Of course, Monarch is not a direct competitor to the da Vinci. Intuitive Surgical’s machine is designed to complete gynaecological and urological procedures and repair hiatal hernias, as well as complete transoral robotic surgery for head and neck cancers, and Monarch clearly has a very different application.

What Monarch is doing is opening up the field to a whole new way that robotic surgery can operate.

Auris Health was acquired by Johnson & Johnson for $3.4bn in April 2019

Zimmer’s knee business grew by 4.3% during its most recent earnings period, with more than half the momentum tied to the Rosa Knee System. Rosa One Spine was approved by the FDA in March 2019, making Rosa the first system to offer brain, spine and knee surgery on the same platform.

However, things haven’t all gone smoothly for Rosa. A software recall on Rosa Brain 3.0 was required in September 2019, after an anomaly was identified that could cause a discrepancy between initial skin marking on the skull and the instrument’s trajectory.

The FDA gave the recall a Class I designation, the most serious type of recall where device malfunction could lead to injury or death. Five complaints were made and one patient was injured, but no deaths have been reported.

This isn’t the first time the platform has run into software issues, but the next year looks bright for Zimmer. It also operates in a very different way to da Vinci, competing more closely with Medtronic’s Mazor X, but could still be worth keeping an eye on as Intuitive Surgical’s patents continue to expire.