The ambulance, which pandemic-permitting is set to launch into the NHS in September 2020, will utilise 5G, optimised 4G and next-generation low Earth orbit (LEO) satellite technology. It will also be ready to adapt to the new emergency services network (ESN), which is set to replace the current TETRA network to facilitate critical voice and data information.

To find out more, Chloe Kent speaks to Venari Group CEO Oliver North and O&H technical director Wes Linton about the intricacies of the smart ambulance, why the company chose to partner with Excelerate and what Covid-19 and Brexit could mean for the company. 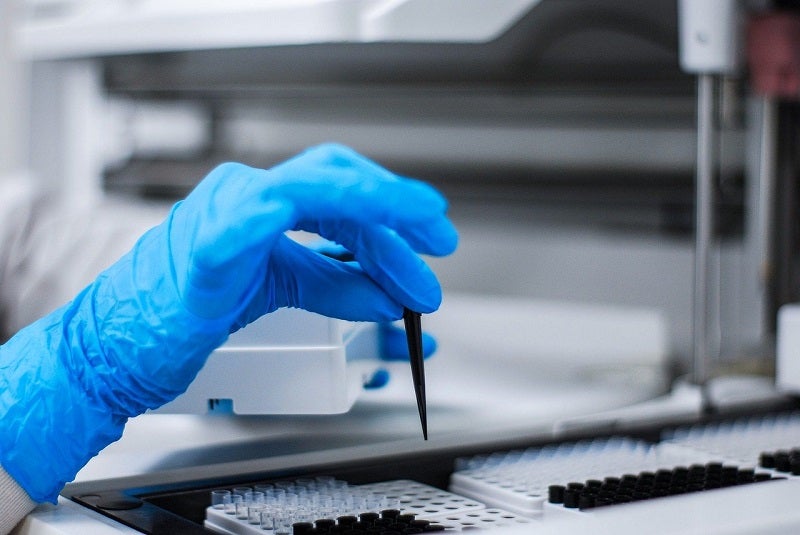 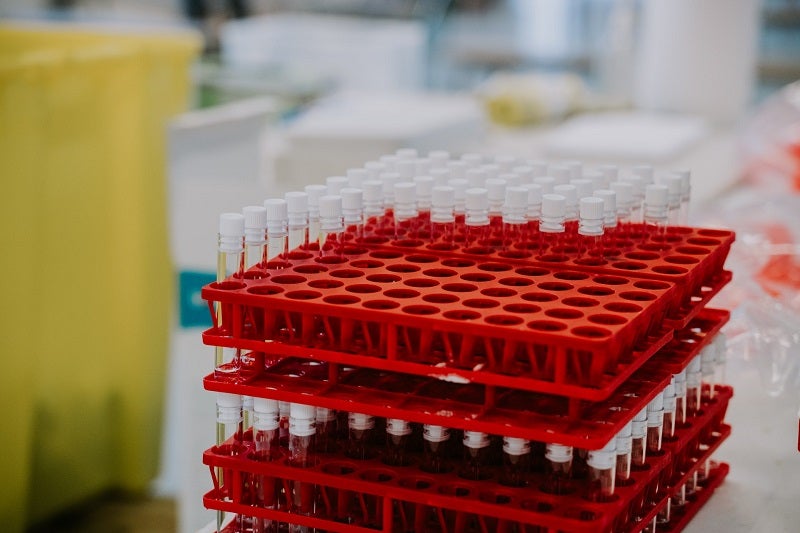 Chloe Kent: What do conventional ambulances lack that the smart ambulance makes up for?

Wes Linton: In our typical A&E ambulances, there are multiple SIM cards providing multiple data routes. None of the equipment communicates with each other, any form of communication from the vehicle back to the NHS is pretty much independent and separate. You end up with a lot of duplication, effectively a lot of standalone call centres. A lot of these SIM cards will have packages that they have to pay for but never use.

We’re currently in the process of moving to a new national communication structure, the ESN. There’s a lot of misunderstanding in the marketplace; a lot of people think that video calls and other features of smart medicine will be able to be streamed through ESN. But ESN is designed as a voice network only, a very basic packet data transmission. It’s not designed to cope with video.

We’ve worked with Excelerate to develop what is essentially a centralised hub that will gather all that information and interface with each component. All the information is pulled together and transmitted securely. That can be done separately to ESN, so you can guarantee bandwidth, with anything from 4G, through to 5G, through to satellite communications. We can actually fit a flat panel satellite to the rest of the vehicle, to pretty much guarantee communications anywhere in the UK.

CK: What made you choose to partner with Excelerate for this?

Oliver North: I personally have been working with them over a number of years, and I know that they’re very good at what they do. I think they’re pretty much in a league of their own in terms of emergency and resilience connectivity. The system has to be absolutely as efficient as possible.

So far, their technology has only really been utilised on national assets such as command vehicles, resilience assets, things like that. It’s not accessible to every single user, just specialist resilience planners, etc. With the advancements in technology and everything getting smaller and more accessible and coming in at a lower cost, we can achieve a lot more on each standard vehicle, as opposed to having larger, more comprehensive specialist vehicles.

WL: Excelerate currently runs the resilience communication between the NHS, fire and police. When your standard mobile network drops out, or is switched off because of a terrorist incident, then Excelerate takes over the communication. Coverage of 4G still only reaches 90% – 95% of the UK, and with 5G it’s probably about 1% of 2% at the moment, so it means an awful lot of the UK is not covered for emergency services otherwise.

CK: There are several smart ambulance projects running right now – what is your USP?

ON: The connectivity is ubiquitous. We can achieve all this without any drop in coverage.

We’re also focusing on lightweight, more modern raw material. Obviously the lighter the ambulance, the less fuel it uses and the less CO2 emissions it releases. I conjunction with making the ambulances more efficient, we think about the environmental impact as well.

Being British-manufactured adds value to the taxpayer as well. The skilled tradespeople who are working on these ambulances and building them, their salaries contribute to PAYE. The business pays a lot of corporation tax, plus we utilise local suppliers. All of that tax goes back into the same pot that’s essentially funding it. Early indication says that for every four UK ambulances that are procured, the fifth one essentially pays for itself in the return for the government. This can be utilised and used as a benchmark to prove best value for the taxpayer.

CK: British manufacturing seems really key for O&H – what do you feel the impact of Brexit legislation could be on your business in light of this?

ON: At the time Brexit was announced in 2016, I was managing director of the UK subsidiary of the largest emergency vehicle manufacturer in the world. I’d been in the role ten years after founding the company and being part of a merger by a continental giant. I knew straight away that the spirit of EU trading for the UK would need drastic recalibration, so I did what I strongly believe to be the right thing, and left to turnaround and drive forward the longest established British ambulance manufacturer, O&H Vehicle Technology.

As we now navigate through the transition of our exit from the EU I feel confident that we can use the situation as a springboard to drive UK production; in-turn evolving organisations, increasing employment and increasing technology. We must roll our sleeves up with a vision of leading global ambulance production, as opposed to merely trying to convince our NHS trusts to stop importing. The benefits to manufacturing ambulances in the UK are huge. With employee contributions, business tax and vastly increased local spending paying significant contributions back into the pot, which funds ambulance purchases in the first place, it becomes cyclical.

CK: How is the Covid-19 situation impacting your business?

ON: Our development is still ongoing at the same rate. We’ve been able to react quite efficiently to working remotely and we’re still managing to maintain product developments.

UK ambulance manufacturers are becoming a dying breed really, so I think if anything this pandemic has shown us the significance and importance of having British-manufactured medical vehicles. Self-sufficiency is key, which it why we’ve invested seven figures into new machinery, so that we don’t have to outsource and import and everything can be done from raw material.

CK: What will it mean for patients if the pandemic is still ongoing when the smart ambulance launches?

WL: It would absolutely be beneficial. Then there could be live video transmission of the vitals of a patient, temperature readings and checking people with thermal imaging cameras and so on. Information can be relayed direct into the A&E department, so they can be triaged without being transported.

That’s the critical aim, to limit the amount of people that are actually brought to A&E. If they can be treated by another clinical pathway, then that’s the ultimate benefit of all the technology that we’re looking at.