London Bridge Hospital, a leading private hospital in the UK, announced the launch of its Robotic Gynaecology Service in November 2020. Led by leading consultant gynae-oncologists Simon Butler-Manuel, Jay Chatterjee and Anil Tailor, the service aims to leverage their experience and expertise to boost London Bridge Hospital as a centre for excellence in surgical robotics and provide an improved experience for patients. Over the past 11 years, the three consultants have performed a combined 1,400 gynae-robotic surgeries with the Royal Surrey NHS Foundation Trust.

Robotic surgeries have done nothing but increase in popularity over recent years, with advantages over traditional ‘open’ or laparoscopic surgeries. Much like laparoscopy, robotic surgeries are minimally invasive, reducing scarring and trauma to the body – but they come with several unique benefits too.

The Covid-19 pandemic has left many NHS patients facing much longer waits for benign gynaecological conditions than they may have originally anticipated. Despite the relative lack of urgency when it comes to treating conditions lie endometriosis, fibroids or polyps versus gynaecological cancers, these conditions still leave patients in debilitating daily pain.

Medical Technology caught up with Butler-Manuel and Chatterjee to find out what the service offers and how it can improve the patient experience. 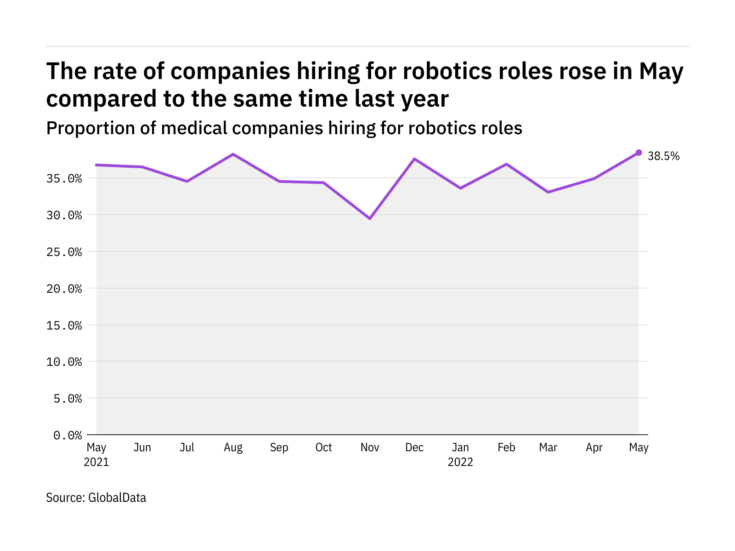 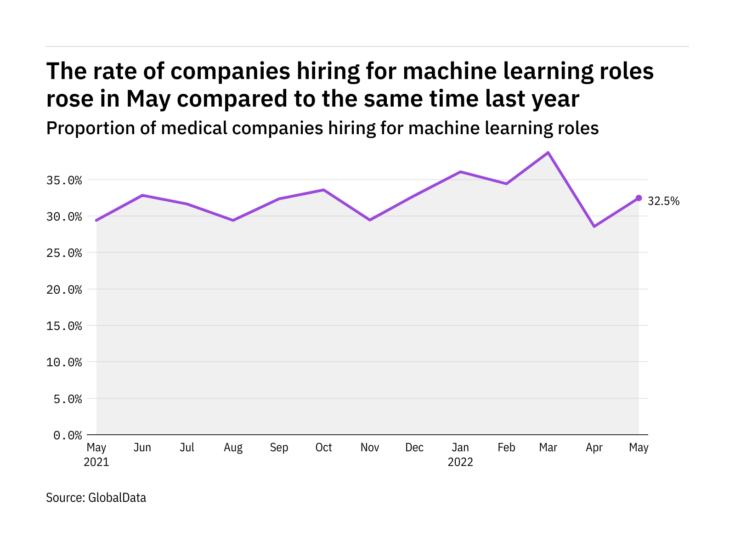 Chloe Kent: How did you come to be involved with London Bridge Hospital’s Robotic Gynaecology Service?

Simon Butler-Manuel: We’re all established consultants working in Guildford at the Royal Surrey Hospital, and we were approached by London Bridge about starting a gynae robotics service. All three of us have particular expertise in cancer care and were quite early adopters of the da Vinci robotics system.

SBM: Not that many gynaecologists operate anymore, because medical management has improved so much over the last 25 years or so that not nearly as many women need operations. But for those that do, sometimes the consultants delivering the care aren’t nearly as experienced as you might imagine. Within gynaecology, the oncology surgeons are those that remain most surgically orientated. So, you’re getting experienced surgeons who are good at operating. We have thorough audits and reviews of our cases, everything’s recorded, and we’ve got years of experience of using the robotics systems ourselves.

Jay Chatterjee: Our concern has been that, despite robotic surgery being around for a while in England, it hasn’t really taken off in a big way in benign gynaecology the way it has in gynae-oncology. What we want to do is offer women robotic surgery not only for cancers but for procedures to treat conditions like fibroids, endometriosis and complex pelvic adhesions.

CK: What are the benefits of carrying out these procedures robotically, rather than via open surgery?

SBM: Across the country about 70% of hysterectomies are performed by traditional open surgery, usually through a low bikini line incision which is cosmetically very acceptable but takes a long time to recover from, several weeks if not months.

In our experience, almost all hysterectomies can be performed with robots within a 24 hour stay, returning to work in two to four weeks. Our data has confirmed improved length of stay, blood loss, pain and faster return to activities with fewer complications.

JC: The surgery itself is far more precise. The views are very well magnified, the instruments are much better controlled, you can operate at greater depth, so surgically it is ergonomically a lot better. If you have a very large woman or a woman with a lung disorder – and as we come through the Covid pandemic we’re seeing more people getting chronic lung disease – you can operate at a very low intraabdominal pressure.

Surgeon fatigue is another thing. During a very complex laparoscopic surgery, you’re standing for hours with a lot of strain on your shoulders and you’re very dependent on your assistants as well, to hold the camera. Here, everything is pretty much automated and under your control, you can move the camera as close or as far from your target as you like. Because you’re sitting down at a console, you can get up and stretch your legs. The surgeon benefits and the patient benefits.

CK: Which surgical robot are you using?

SBM: Currently we use the da Vinci XI robots, but we’re very open to new systems. Apart from anything else, it will bring the price down; the biggest problem with Intuitive Surgical and the da Vinci system is that it’s very expensive. It’s not surprising when they’ve been given a monopoly position for many tears.

We hosted a big conference in Guildford a couple of years ago where the main sponsor was CMR Surgical, the British surgical robotics company. We’ve had demonstrations of the Senhance system from TransEnterix, which has received EU funding. In fact, all the big medical device companies are investing in robotic platforms, which is really encouraging for the future.

JC: We’re all members of the British & Irish Association of Robotic Gynaecological Surgeons and the Society for European Robotic and Gynaecological Surgery and we have realised, having seen all the platforms, that the da Vinci system is currently head and shoulders ahead of the rest. They’ve been around so long and have really been the pioneers of robotic surgery.

CK: Has the Covid-19 pandemic impacted your service?

SBM: I think in terms of setting up the service it’s delayed things a bit, but it is now established. Because of the very predictable results and very little time required in hospital, robotic surgery actually facilitated people coming in and getting major operations performed during this time. It’s been central to our surgical delivery during the pandemic.

JC: People with benign conditions are being told this is not the time to deal with them, but some benign conditions like endometriosis, chronic cysts and fibroids can give you a really difficult time getting on with your normal day to day life. The only work that has been allowed to carry on is mainly cancer and acute surgeries, and even cancer surgeries were cancelled when the second wave hit as we can’t do very big cancer surgeries without backup.

CK: What is the background of London Bridge Hospital when it comes to robotic surgery?

SBM: London Bridge invested in da Vinci robots pretty early on. It’s got a large urology faculty, principally based with the urologists at St Guy’s Hospital in London. Urological surgeons came to robotic surgery at an early stage compared with most in gynaecology. Essentially there was spare capacity, they’d invested in a robot cost £2m, and they’re expensive assets that need to be used and used to patient benefits.

JC: London Bridge is a fairly progressive hospital, looking to push the boundaries and promote robotic surgery, which surprisingly in a city like London hasn’t really happened so far. In Guildford patients come to us and ask if we’re doing it robotically, which I never get in London. Somehow London has bucked the trend, at least in this field, and gynaecology and gynae-oncology surgery has not been promoted in a bit way. It’s time that changes.