Obesity is becoming more common in the US, with the Centers for Disease Control and Prevention (CDC) estimating that 39.8% of the population, or 93.3 million Americans, were obese in 2015–2016.

Individuals are considered to be obese when their body mass index (BMI) is greater than 30kg/m2. A BMI between 18.5–24.9 kg/m2 is defined as “normal” and associated with optimal health. The CDC reports that obesity-related health problems include heart disease, stroke, type 2 diabetes, and certain types of cancer. In 2008, around $147B was spent on medical expenses linked to obesity.

For many people, unassisted weight loss is very difficult. Surgical interventions include sleeve gastrectomy, which reduces the size of the stomach, or gastric bypass, which divides the stomach and reconnects the smaller region to the intestine.

However, these procedures are invasive, excluding certain patients who are ineligible for surgery and those who do not want to undergo such involved interventions. A less invasive device is the gastric balloon. The balloon is inserted into the stomach with a scope and filled with a liquid solution. While this technique does not require surgery, it is associated with various caveats. 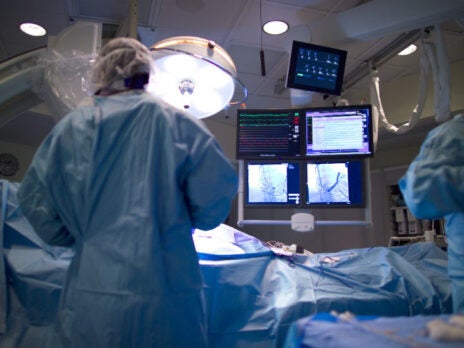 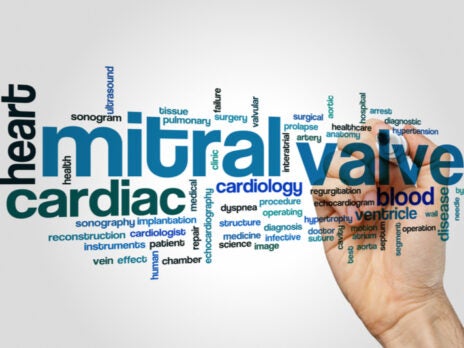 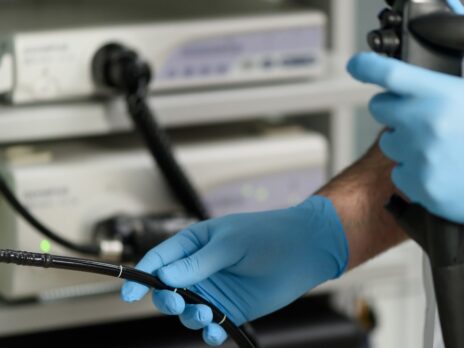 A new option for weight loss is BAROnova’s TransPyloric Shuttle (TPS), which was recently approved by the FDA. Similar to gastric balloons, the TPS is a device for adults with obesity that is inserted into a patient’s stomach using an endoscope.

Once inserted, the TPS sits at the base of the stomach, slowing down the movement of food into the intestine. This prolongs the sensation of being full and delays hunger. While gastric balloons usually remain in the stomach for six months, the TPS is designed to be in place for one year, giving patients more time to make lifestyle changes. After one year, the TPS is easily removed with an endoscope.

To demonstrate the effectiveness of the TPS, BAROnova recently posted results from its randomized, double blind, placebo-control ENDOBESITY II clinical study. One group was assigned the TPS device plus lifestyle counseling, and the second group assigned a sham procedure coupled with lifestyle counseling.

The TPS group lost an average of 9.5% of their total body weight compared to 2.8% total body weight with the control group. The study also found that 66.7% of the patients assigned to the TPS group had significant weight loss (more than 5% body weight), surpassing BAROnova’s performance target, which had been set to 50% of patients.

Additionally, less than 5% of patients assigned to the TPS group reported serious adverse events (SAE) such as gastrointestinal disorders. Non-SAEs attributed to the TPS included nausea, abdominal pain and vomiting.

The approval of BAROnova’s TPS comes at a time when the FDA is advising patients to be cautious when deciding whether to use gastric balloons for weight loss. Just last year, the FDA issued a new warning about gastric balloon-associated deaths, as it had done in 2017.