Ireland-based Medtronic has been positioning itself to become a competitor within the robotic surgical space with its purchase of Mazor Robotics in December 2018. 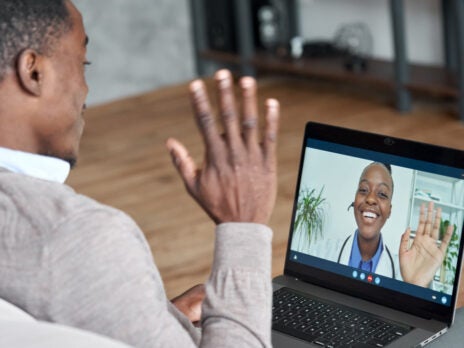 As competition heats up in the robotic surgical space, Medtronic will become a threat to US company Intuitive Surgical. However, Intuitive Surgical still has the largest installed base of surgical robotic systems globally with its da Vinci system. The new unnamed surgical robotic system is touted to rival the da Vinci in terms of surgical capabilities and will be ready for market launch in 2020. Even the currently installed base for the Mazor X increased rapidly from 2015 to 2018.

Mazor has steadily increased its installed base from 2015–2018 at a compound annual growth rate (CAGR) of 29.6%, with higher growth within the US at a CAGR of 40%. With its planned robotic surgical system and healthcare infrastructure already set, Medtronic will be able to increase its share within this market at a staggering level within the next 3 years.