The transaction will give the companies a combined value of approximately $168m, including debt.

Through this deal, ProSomnus is expected to accelerate the development and commercialisation of its oral appliance therapy devices, which are considered less invasive and more comfortable compared to continuous positive airway pressure (CPAP) therapy.

According to the agreement, Lakeshore will acquire ProSomnus for $125m, which includes the assumption of $13m of debt payment to be made at the completion of the deal. 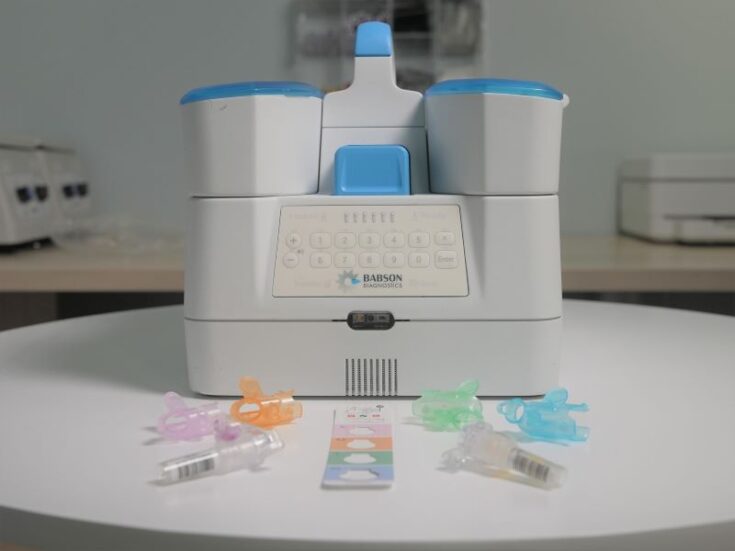 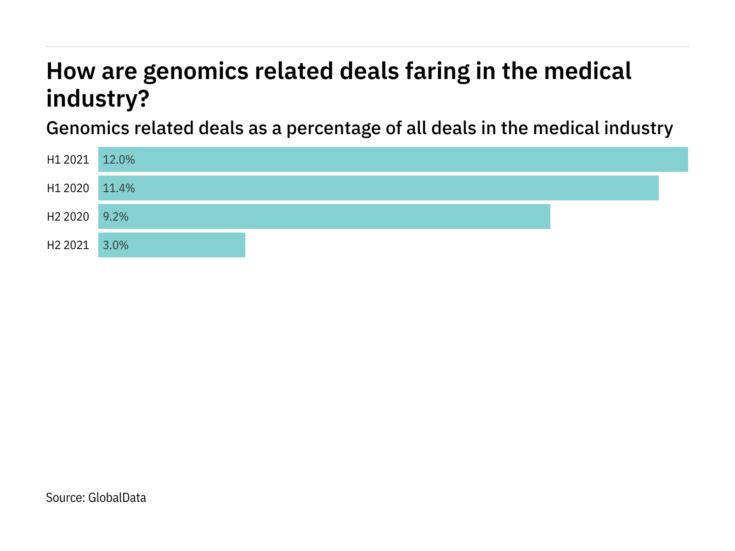 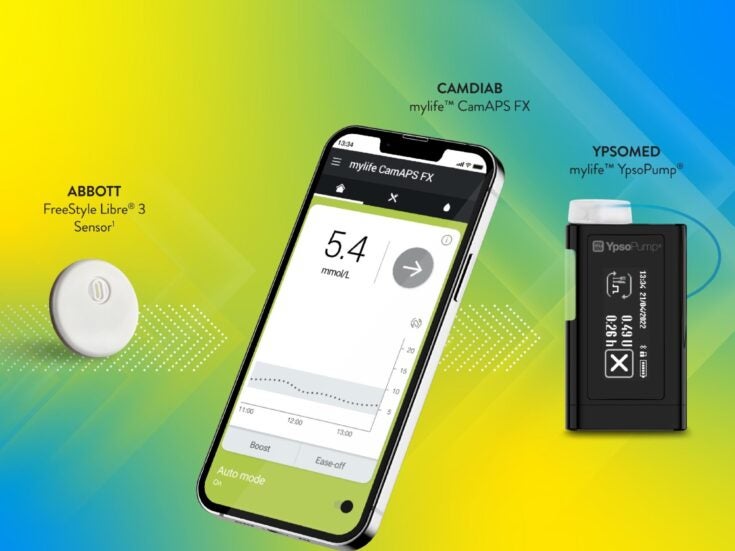 The merger is expected to receive $30m in funding in the form of senior and junior convertible notes backstopped by Cohanzick Management and CrossingBridge Advisors.

Additionally, ProSomnus and Lakeshore hope to receive a minimum additional $10m in equity from Lakeshore’s trust account or a private investment in public equity (PIPE) deal.

Once the deal closes, the combined company is expected to change its name to ProSomnus, Inc.

Furthermore, the Class A common stock of the company will be traded on the Nasdaq Capital Market under the symbol ‘OSA’.

ProSomnus co-founder and CEO Len Liptak said: “Having treated over 150,000 patients and received overwhelmingly positive feedback, we believe ProSomnus has the potential to drastically help people who are suffering from obstructive sleep apnea.

“Historically, penetration of the obstructive sleep apnea treatment market has been constrained by the invasiveness and ineffectiveness of predicate therapies, but we believe that our patient-preferred sleep apnea therapy and capital from the public markets can help us reach millions of patients worldwide.”

The boards of directors of Lakeshore and ProSomnus granted approval for the proposed transaction, which is slated for completion in the third quarter of the year.

It still requires approval from Lakeshore and ProSomnus stockholders, as well as being subject to other customary closing conditions.

ProSomnus manufactures mass-customised oral appliance therapy devices for the treatment of obstructive sleep apnoea, the recurring collapse of the airway during sleep.