A study by a research team in the US has found that artificial intelligence (AI) technology could substantially cut false positives while screening for lung cancer.

The team included researchers from the University of Pittsburgh and UPMC Hillman Cancer Center.

Screening is considered important for the early detection of lung cancer patients and their improved survival. However, the existing approach has a false positive rate of 96%.

Commonly, a low-dose CT scan is used as a standard for diagnosing people at high risk of lung cancer. While 25% of these scans indicate the presence of nodules in the lung, less than 4% are actually tumours. 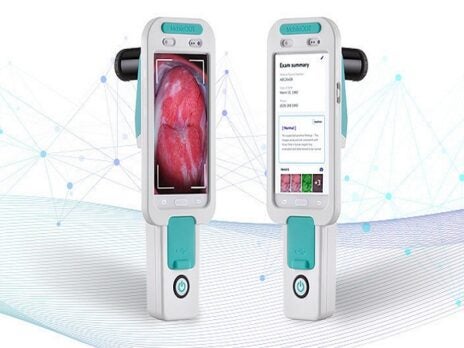 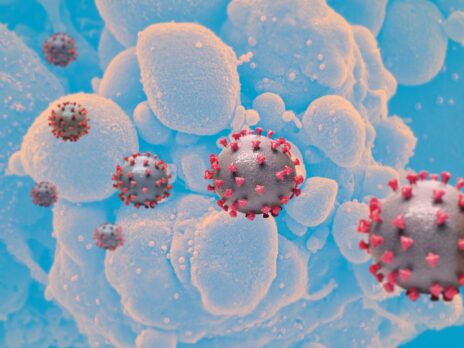 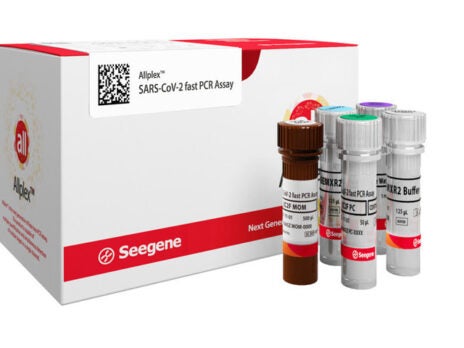 Assessment with the model was then compared to the actual diagnoses of patients. It was observed that the AI model would have prevented additional tests in 30% of the people with benign nodules, without missing a single case of cancer.

UPMC Hillman Lung Cancer Center co-director David Wilson said: “We were able to rule out cancer in about a third of patients, so they wouldn’t need biopsies, they wouldn’t need PET scans or a short-interval CT scan. They just need to come back in a year.”

The model looks at the number of nodules and blood vessels surrounding a nodule, as well as how many years since the patient stopped smoking.

Wilson noted: “While it has been known for some time that tumours recruit more vascular support, this is the first time that we’ve been able to use computer technology to quantify their contribution and incorporate them into a predictive model that decides, with certainty, that some patients don’t have cancer.”

Study findings have been published in the Thorax journal.

Researchers are further studying the AI approach in a larger population, using approximately 6,000 scans from the National Lung Screening Trial.