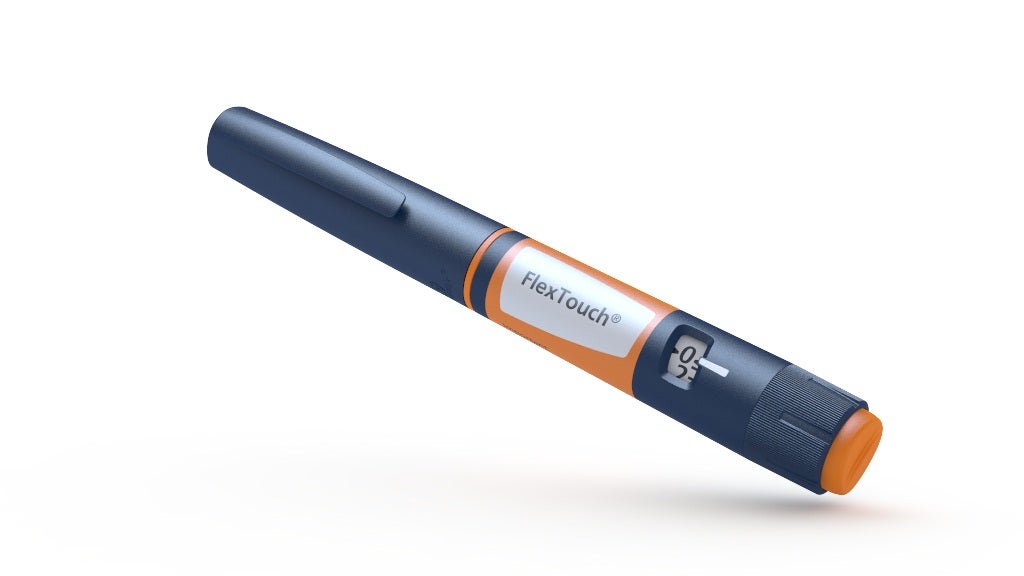 Patient Chairs for Medical Examinations in Hospitals and Clinics

Fibroids treatment without the fuss

Wolfgang Emmerich Q&A: behind the scenes of the NHS COVID-19 app

Endoscopic ablation could be a breakthrough in type 2 diabetes

20 Oct 2020
Registration is disabled.
We use cookies to ensure that we give you the best experience on our website. If you continue to use this site we will assume that you are happy with it.ContinueLearn more