About 75% of the total confirmed cases belong to the US and Europe.

Following the consistent reduction of daily confirmed cases in Europe, governments have lifted restrictions even further.

However, concerns remain about seeing additional surges due to removing the restriction too early. 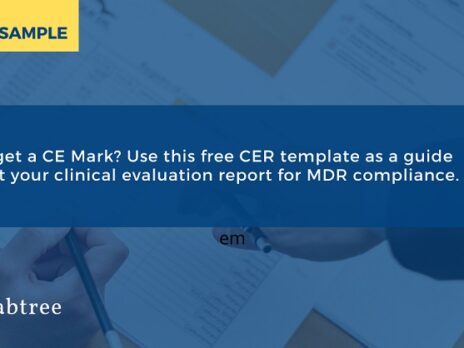 Other parts of the world are also lifting restrictions, but have already observed surges.

For instance, following a month of reduction in daily confirmed cases, Iranian officials allowed gatherings in many regions.

Only few days later starting on 1 May, the daily new confirmed cases increased significantly and the country has now passed 101,000 total confirmed cases.

Daily confirmed cases in countries such as Russia, Mexico, and Brazil are still rising.

Brazil in particular,reported 10,503 new confirmed cases yesterday (nearly twice of that reported the day before).

High populous and dense urban areas, such as São Paulo, are areas to monitor.