The US, Spain and Italy are the three countries with the most reported cases.

Brazil has the largest number of confirmed cases of Covid-19 (66,501 cases) in South America, and is among the top ten countries with the highest total confirmed deaths (4,603 deaths). 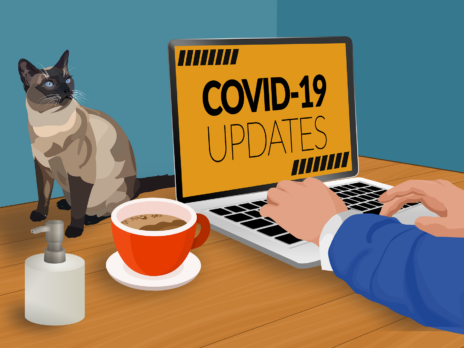 Local transmission in Brazil has been traced to travel to Italy.

While there has been no nationwide lock-down, local authorities in the states of Santa Catarina and Sao Paulo (now the epicenter of the outbreak in Brazil) have established social distancing measures to curb the spread of the disease.

Countries worldwide are in various stages of lock-down and opening up.

An important step in easing social distancing measures will be increasing testing to get an accurate idea of the gap between official figures and the actual spread of the virus.