Richard Blanford talks to Sooraj Shah about Fordway’s transformation into a specialist in core data centre infrastructure technology and how the company has weathered the Covid-19 crisis.

Fordway began in 1991 as a reseller business focused on networking. As the company grew over the years, it started specialising in core data centre infrastructure technology – until the financial crisis hit in 2008.

“In 2009–10, pretty much all of our customers stopped spending money with us all at once, and we realised we needed to get into contractually recurring revenue – a managed services business – because that was fundamental to our customers’ operations, where previously we were predominantly doing change and transformation projects, which in some way shape or form are discretionary,” says chief executive Richard Blanford.

Blanford explains that the last crisis has made Fordway well-equipped for the pandemic. 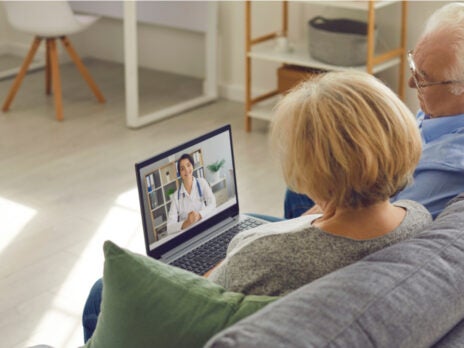 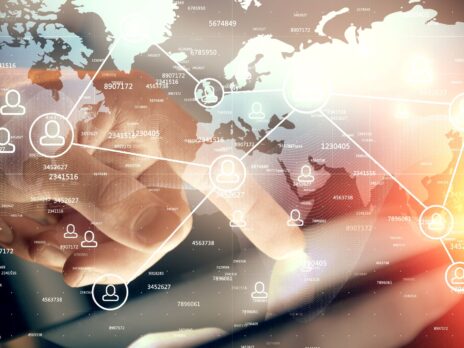 “Now over 70% of our revenues are contractually recurring revenues to support core IT and business operations for mid to large-sized enterprises, mainly in the UK public sector,” he states.

In fact, Blanford says that business has increased in the last few months as several customers are key entities helping to respond to the pandemic, so they are ramping up operations and require more capabilities.

The company has 80 clients in total, 20 of whom Fordway provides contracted managed cloud services. These clients include the Department of Business, Energy and Industrial Strategy (BEIS), the UK Accreditation Service (UKAS), Buckingham NHS Trust and Brent Council.

‘Government has not been well looked after’

Many of Fordway’s clients include those in government with a few hundred users that required managed services support.

“Historically, they have not been well looked after by the major sort of household name service providers, because they were small bits of a large department and historically they were shoehorned into a contract with one of the main government departments,” he says. “But these departments had specific needs and as a smaller organisation they wouldn’t be looked very well after by the larger players.”

The government’s procurement framework G-Cloud has helped Fordway to win a lot of this type of business.

“The smaller entities inside the public sector entities have the ability to effectively contract their own services with smaller organisations that are more suited to their size and scale, and can offer the flexibility and adaptability they need,” he says.

However, Blanford says that merely being on G-Cloud doesn’t guarantee success. He says that a key reason that Fordway has been able to attract customers is because it was one of the early suppliers onto the framework.

“So recently a lot of suppliers have got onto G-Cloud, but I think the figures show that 80% of companies have never won a contract from it,” he states. “Our first major G-Cloud win was in 2013–14, so it gave us credibility, reference customers, a good customer base and also a very good understanding of how to use the framework effectively.”

While many businesses are making redundancies, Fordway has gone the other way.

“We have actually been recruiting,” Blanford says. “We have added five new staff since March and we have three other roles open at the moment.”

The company is also using the opportunity of lockdown to work on internal changes, including repackaging and repositioning its services and improving the way it provides them.

“Financially, we are very stable as we have been around for a long time,” says Blanford. “We have never burned any money or taken anyone over. We don’t have any outside backers who can pull the plug, so [the lockdown] gave us a bit of peace and quiet to get on with some really important internal work.”