The UK is set for a historic vote today that will determine whether or not we leave the EU with a deal. But no matter the result, the Brexit impact on cybersecurity is set to be significant.

According to Adam Vincent, CEO of cybersecurity firm Threat Connect, the UK is likely to see an upswing in cyberattacks as we leave the EU – regardless of whether we do so in a deal or no-deal scenario.

“Irrespective of whether there is an orderly Brexit agreed between the EU and UK, the impact on cybersecurity is likely to be considerable and immediate,” he explained.

“The expectation is that malicious actors will seek to exploit any of the potential loopholes that may emerge after 29 March to target companies and infrastructure alike.” 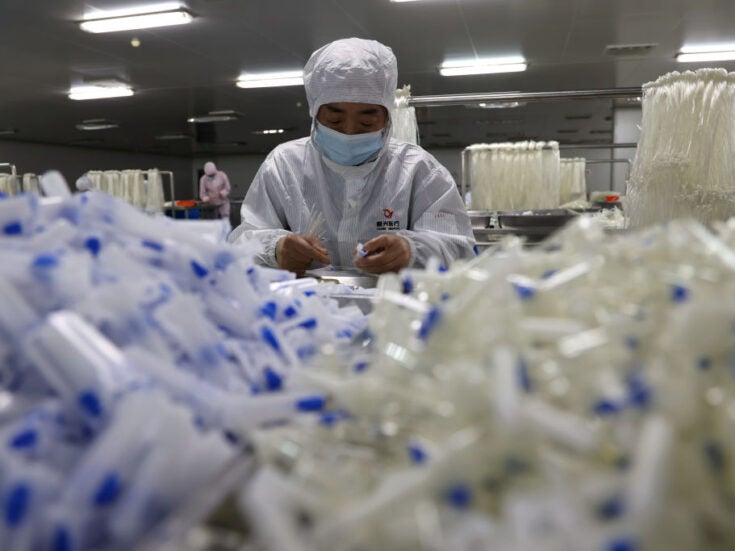 FDI in medical devices: The state of play

Brexit impact on cybersecurity and the role of the state

The reason Brexit’s impact on cybersecurity is set to be so significant is, according to Vincent, because of the role the government has played in helping individual companies protect themselves. This means that governmental changes will have a direct impact on how secure companies can be.

“Our research shows that companies have long relied on cooperation with the state to wade away most sophisticated cyber offenders. Two in five organisations are sharing a range of data – on malware, ransomware or general cyber threats – with government groups or NGOs,” he said.

“What’s more, four in five of our respondents agree that a better relationship with government groups would foster a better environment for exchanging threat intelligence data. With the UK government strained for resources post-Brexit, the onus is on companies to secure their own cyber health.”

This means that companies are facing an increased security challenge in the run up to Brexit.

“With or without agreements in force between the EU and UK, the life of cyber defenders is bound to become more difficult after Brexit,” said Vincent.

“Thus, the largest potential impact of Brexit on cybersecurity is that companies will have to put renewed efforts to ensuring they are on top of cybercrime identification, reporting and mitigation. Because cyber criminals never rest, powerful orchestration and automated response will be key to ensure a comprehensive defence perimeter.”

This article is sourced from this publication’s sister site www.verdict.co.uk, a leading source of high-value news on technology, disruption, business and innovation.