The US Food and Drug Administration (FDA) has revoked the Emergency Use Authorisation (EUA) for the Chembio COVID-19 IgM/IgG System antibody test, due to concerns over the accuracy of the test.

The Chembio test was one of the first Covid-19 antibody tests to be authorised by the FDA. Its approval was based on information the company submitted to the FDA, which indicated that the test “may be effective” and that its known potential benefits outweighed its risks. At the time, this was all that was needed to secure an EUA.

The FDA has now developed general performance expectations for these tests, as its understanding regarding their performance capability has improved. Data submitted by Chembio alongside an independent assessment of the test now show that the test generates a higher-than-expected number of false results, at a higher rate than that reflected in the authorised labelling for the device. 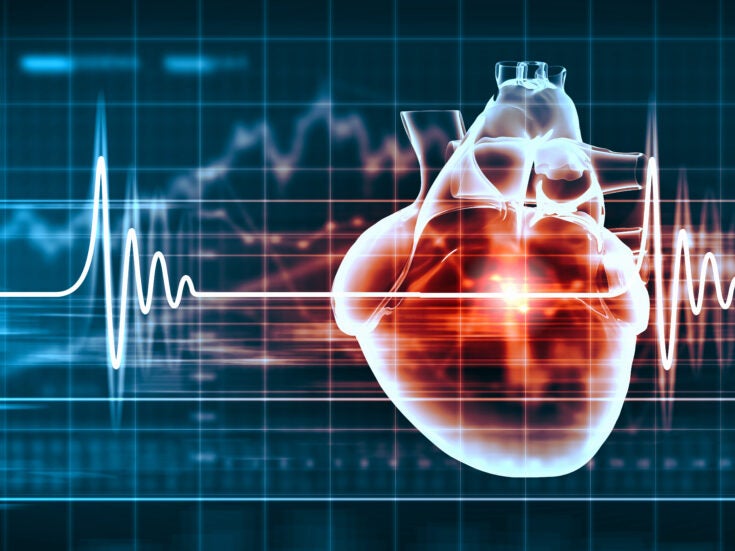