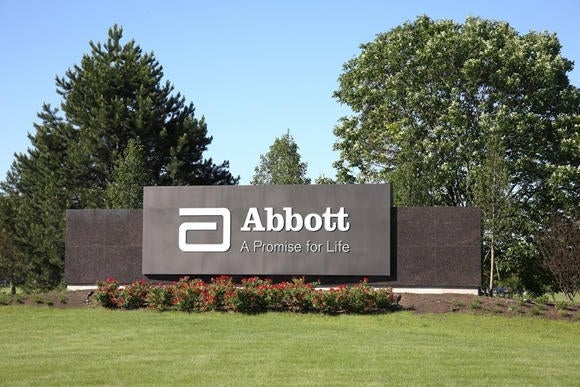 US-based Abbott has completed the acquisition of Idev Technologies, a Texas-based company focused on developing next-generation medical devices, for $310m in a mixed net cash and debt deal.

This device received regulatory clearance in Europe for the treatment of blockages in blood vessels caused due to peripheral artery disease (PAD).

"The deal, which was announced in July 2013, was initially expected to closed by the end of the year following regulatory clearances."

However, in the US, it has been approved for the treatment of biliary strictures due to cancer.

The Supera Veritas stent system, which could help in the treatment of blockage of the main artery in the thigh, is also currently being reviewed by the US regulatory agency under a Premarket Approval application.

"Abbott's acquisition of IDEV Technologies strengthens our global product portfolio while providing an additional opportunity to make a positive impact in the lives of patients with peripheral artery disease," Foltz added.

Abbott has been looking to expand significantly in the medical devices market and, as part of this strategy, last month it announced the acquisition of OptiMedica for up to $400m.