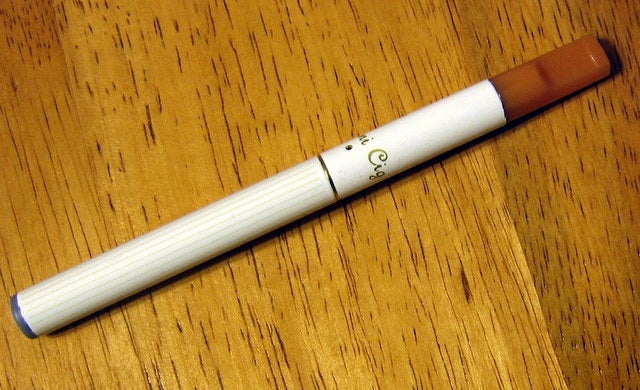 Members of the European Parliament (MEPs) have voted this week on the Tobacco Products Directive (TPD), with the majority rejecting the European Commission’s proposal to regulate electronic cigarettes as medicines.

The vote was the Parliament’s first on the draft EU TPD, which could become law in the near future.

In December 2012, the European Commission published a proposal to revise the TPD to address a number of areas in relation to tobacco products, including nicotine containing products such as electronic cigarettes. 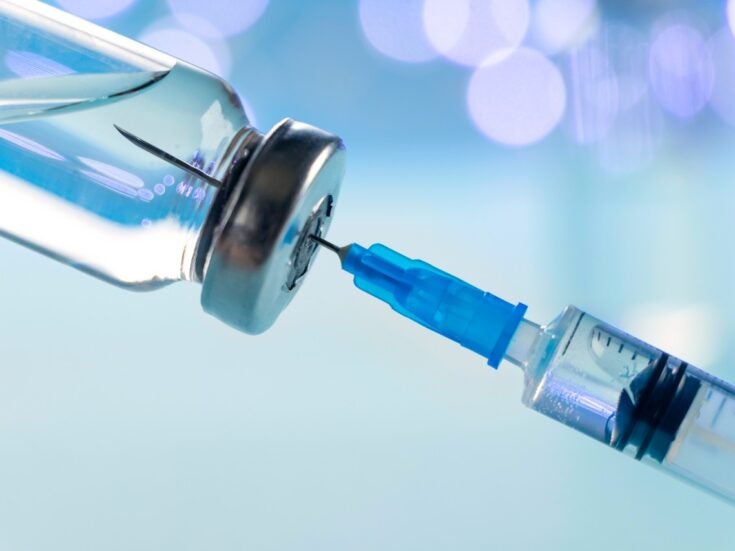 The UK’s Medicines and Healthcare products Regulatory Agency (MHRA) previously announced that it would regulate all products containing nicotine, including electronic cigarettes, as medicines to ensure product safety and reduce the negative effects of smoking.

"The regulation follows concerns that an increase in the popularity of e-cigarettes had led to unregulated and potentially unsafe products being sold."

This decision has been reached only after a public consultation and further scientific and market research into the safety, as well as quality of these unlicensed products, and the manner in which they are used.

In March 2011, the MHRA published the outcome of a public consultation on whether to bring nicotine-containing products (NCPs) within the medicines licensing regime.

Many medical and public health communities strongly supported the setting-up of a regulatory framework for NCPs as current evidence showed that electronic cigarettes, despite showing promise in helping smokers quit tobacco, cannot be recommended for use because of their substandard quality.

The MHRA said that it will encourage companies voluntarily to seek a licence for their NCPs, which fulfils the requirements of NICE public health guidance on reducing the harms of smoking.