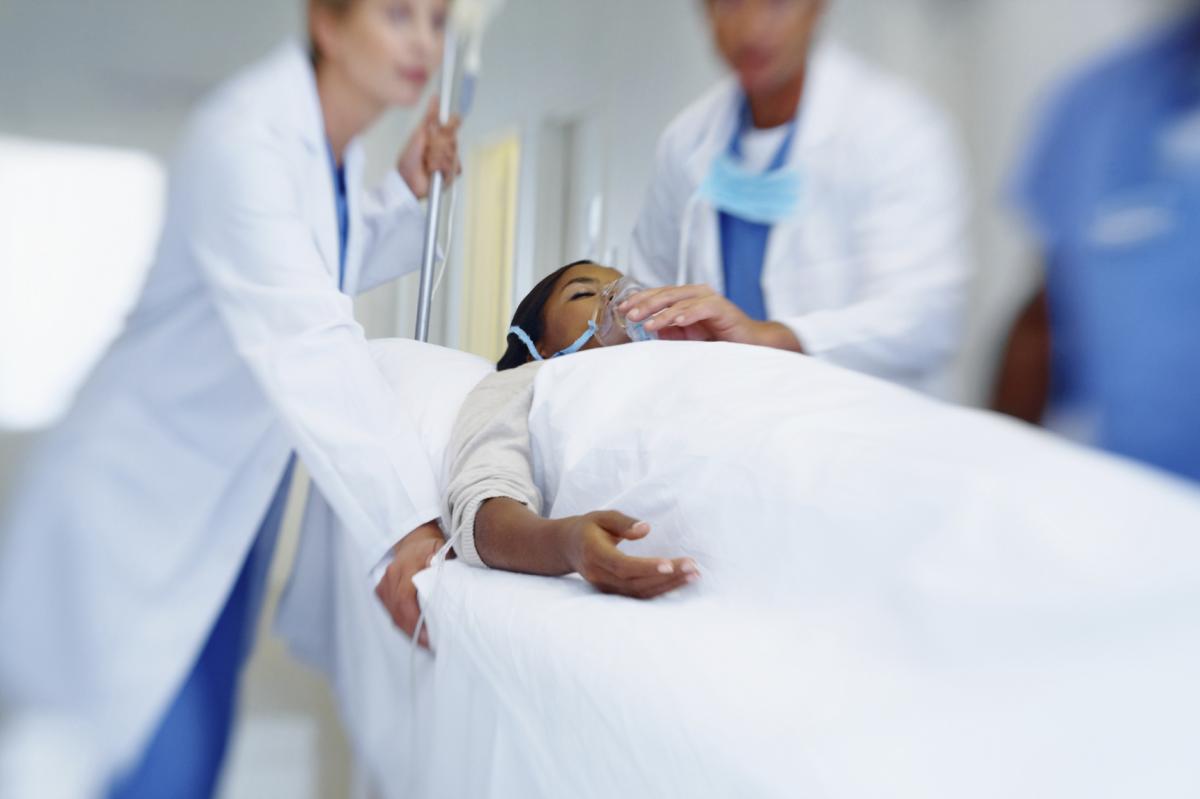 Nanosphere, a molecular diagnostics products provider, has received a de novo petition from the US Food and Drug Administration (FDA) to market its gram-positive blood culture nucleic acid test (BC-GP) on the automated sample-to-result Verigene system.

In comparison to current microbiological methods, which take up to two to three days to detect gram-positive bacteria from blood culture bottles, the BC-GP test can identify bacteria and antimicrobial resistance genes within two and a half hours.

The company claims that rapid and accurate identification of bacteria and resistance markers is critical in guiding appropriate antibiotic treatment.

Studies confer that a 7.6% decrease in survival rate for each hour is associated with the delay in administration of appropriate antibiotics.

Rapid molecular testing of blood cultures reduces the time, with associated hospital cost savings of up to $21,000 per patient.

Nanosphere CEO, William Moffitt, said: "With the BC-GP test, patients suspected of deadly infections can now get a first-ever diagnostic tool for detecting disease-causing bacteria, while simultaneously determining antibiotic resistance within the critical timeframe for making and adjusting initial treatment."

In addition to the BC-GP test, Nanosphere is developing a test for gram-negative blood cultures that will provide genus, species and resistance detection on the automated sample-to-result Verigene platform.