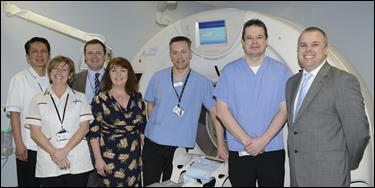 Toshiba Medical Systems UK (TMS-UK), a unit of Japan-based Toshiba, has minimised its impact on environment through fuel, energy and waste reduction as part of its efforts to achieve ‘zero waste to landfill’ by 2014.

The green initiatives undertaken by the UK unit aligns with the philosophy of the parent company in Japan.

Since 2008, the company reduced CO2 emissions of approximately 340t.

The headquarters of TMS-UK has a fleet of 14 hybrid vehicles and none of its cars has more than 160g CO2/km. 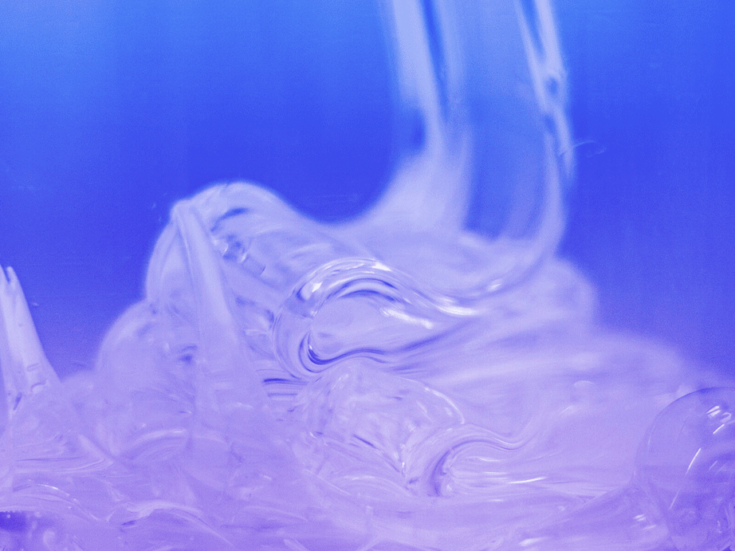 It has been able to achieve a year-on-year fuel usage reduction of approximately 4,000l, saving more than £80,000.

TMS-UK has made several upgrades to reduce electricity usage and boost energy efficiency at its office in Crawley, West Sussex.

The company added LED lighting, motion and light sensors to ensure lights would be operational only when required, and insulated the building ceiling so that the level of heat and air escaping into roof space is reduced.

"We are well on our way to achieving ‘zero waste to landfill’."

Toshiba also achieved efficiencies in equipment by minimising power consumption and carbon footprint. For example, its Aquilion One equipment was ranked top at the Eco Products Awards, which was sponsored by the Japan Institute of Design Promotion.

The company said it was continuing to work to meet criteria for ISO 14001, an international standard for environmental management.

TMS-UK gained this certification in 2007, while its parent company achieved it in the 1990s.

"This is a commitment we have made as a company and one that aligns with the whole of Toshiba’s philosophy of environmental stewardship," Hitchman said.

"Next year, we are well on our way to achieving ‘zero waste to landfill’."