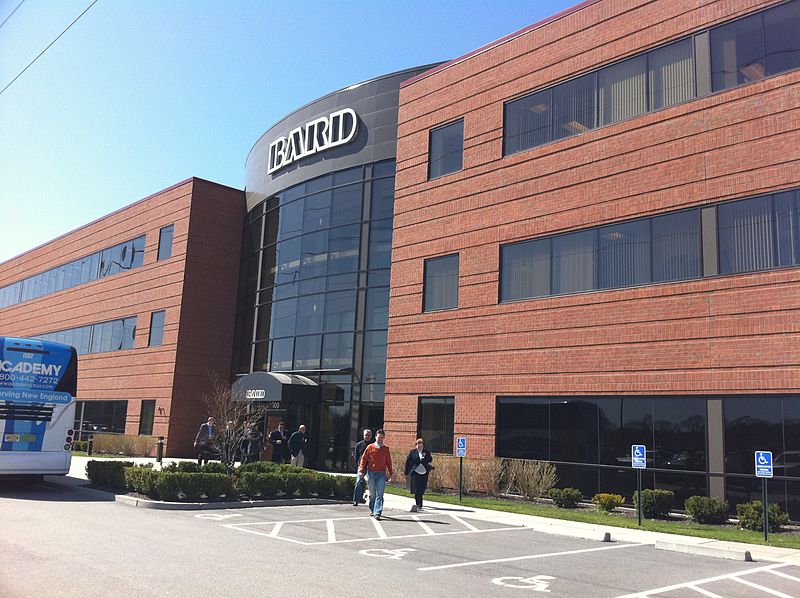 Coated with an anti-restenotic drug (paclitaxel), the Lutonix DCB is designed to help keep arteries open and free from reblockage.

The Lutonix DCB, which is inflated during the time it opens up the artery to restore blood flow, delivers the drug to the artery wall to prevent restenosis.

The multicentre trial has randomised 476 patients with diseased femoropopliteal leg arteries across 55 centres to compare the safety and efficacy of the Lutonix DCB to a standard angioplasty balloon.

Randomised patients in the LEVANT 2 will be followed for five years and independent laboratories will verify trial outcomes, according to the company.

"Lutonix DCB is designed to help keep arteries open and free from reblockage."

The company, which has started enrolling patients for its FDA approved LEVANT 2, continued its access registry study and is planning to enrol an additional 650 patients across 70 centres.

Dr. Kenneth Rosenfield, Massachusetts General Hospital spokesperson and study co-principal investigator, said: "I congratulate my fellow investigators and colleagues around the world for this major accomplishment, as well as Lutonix for conducting such a model clinical trial."

Timothy M. Ring, C. R. Bard chairman and CEO, said: "We’re pleased with the continued progress of our DCB programme, and I congratulate the entire team on yet another major milestone achievement."