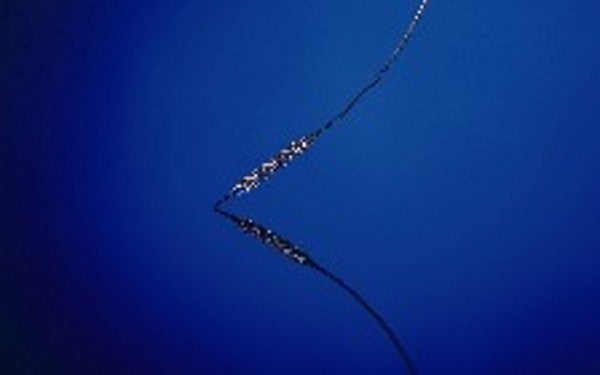 DREAMS consists of a magnesium alloy coated with a matrix of a bioabsorbable polymer and paclitaxel to inhibit neointimal cell proliferation within the first few months after scaffold implantation.

BIOSOLVE-I is a prospective, multicentre, non-randomised, European, first-in-man clinical trial that enrolled 46 patients in two cohorts to assess the safety and efficacy, as well as the primary endpoint of target lesion failure (TLF) of DREAMS at six months for cohort 1 and at one year for cohort 2.

At one year, DREAMS demonstrated a low 7% rate of TLF and the target lesion revascularisation rate of 4.7%, reporting no death or scaffold thrombosis.

Lukaskrankenhaus, Germany, professor Michael Haude said that the reduction of the 12-month late lumen loss is likely due to plaque regression and late expansive remodelling.

"Following DREAMS implantation, the artery was able to restore its original shape and physiology."

"At six months, we have already seen that vasomotion is restored, so the new results verify that the vessels are naturally adapting to accommodate flow," Haude added.

"Additionally, we could further validate that the return of natural vessel angulation that we saw at six months was maintained also at 12 months. These results suggest a real restoration of the vessel’s natural architecture."

Biotronik Vascular Intervention sales and marketing vice president Alain Aimonetti said the company continues to invest in the DREAMS programme as it believes that bringing vascular restoration therapy to patients without changing the way physicians implant a scaffold is important in the adoption of the technology.

"We see huge potential for DREAMS since it combines deployment and post dilatation properties and long-term outcomes comparable to DES, with the additional benefits of vascular restoration therapy," Aimonetti added.

Following DREAMS implantation, the artery was able to restore its original shape and physiology, which is the main benefit of the magnesium scaffold over the rigid polymer-based platforms.