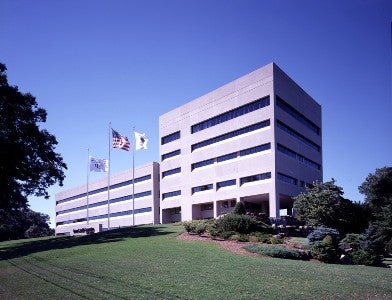 This deal will enable Boston Scientific to offer a portfolio of solutions for cardiac catheter ablations and other EP tools, which can diagnose and treat several heart conditions.

The global market for electrophysiology is estimated to be worth $2.5bn and is growing at nearly 10% every year.

"We believe that the complementary capabilities that this transaction brings, including expertise in capital equipment sales and service, will enable us to offer more complete solutions to help electrophysiologists diagnose and treat patients with cardiac arrhythmias," Sommerness said.

The company believes that this transaction will help accelerate launches of key EP technologies such as the recently approved IntellaTip MiFi XP ablation catheter and next-generation Rhythmia mapping system.

"We believe that the complementary capabilities that this transaction brings will enable us to offer more complete solutions to help electrophysiologists diagnose and treat patients with cardiac arrhythmias."

Recently Boston Scientific has disclosed its plans to eliminate between 1,100 and 1,500 jobs beginning in the fourth quarter, for strengthening its operational effectiveness and efficiency and to support new growth investments.

The US-based medical device maker expects the net impact of this deal on adjusted earnings per share to be immaterial in 2013 and approximately one cent accretive in 2014, and dilutive on a GAAP basis in both years as a result of acquisition-related net charges and amortisation, which will be determined subsequent to deal closing.

Chronic Heart Failure - US Drug Forecast and Market Analysis to 2022

Leading innovators in endoscopic biopsy for the medical devices industry