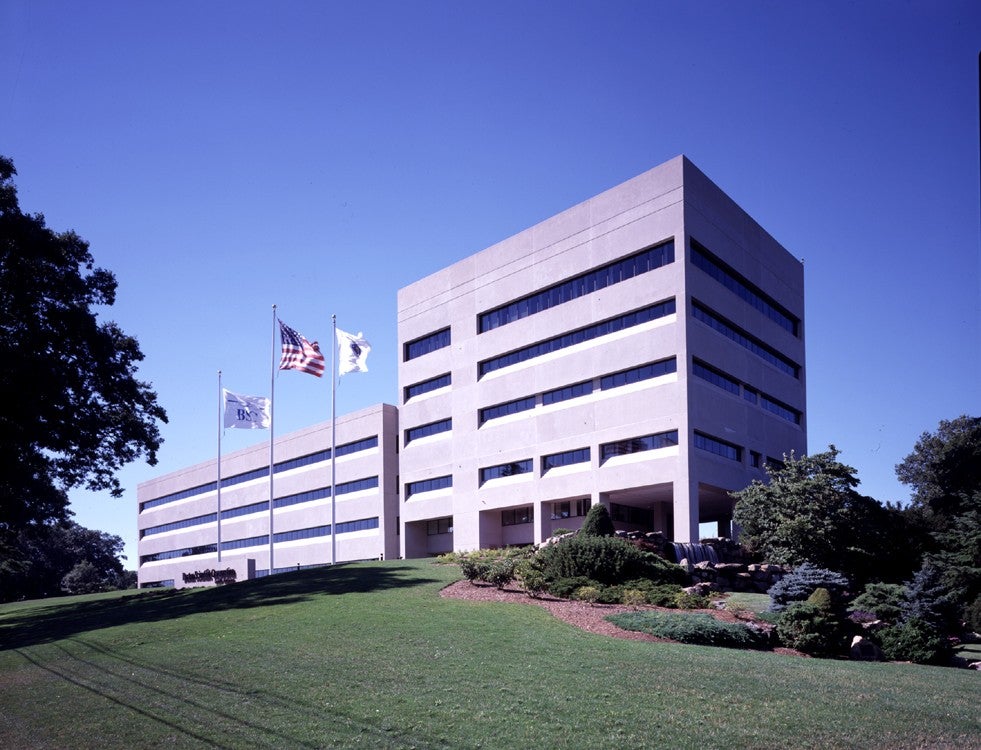 The Ion stent system features a platinum chromium (PtCr) alloy designed specifically for coronary stenting and intended to improve the acute performance of coronary stent implantation in the treatment of coronary artery disease.

The device’s approval is backed by the global Horizons-AMI trial which randomised 3,006 patients to receive either drug-eluting stents or bare-metal stents for the treatment of acute myocardial infarction (AMI) or heart attack.

"We are proud that our investments in randomised trials such as Horizons-AMI have led to the approval of products to treat a broader range of patients with coronary artery disease," Dawkins added.

"The AMI indication is a testament to our long-term commitment to innovation and leading clinical science in support of advanced DES technologies."

Boston Scientific CEO Hank Kucheman said the new indication for heart attack patients should give US physicians the ability to treat the high-risk group with their paclitaxel-eluting stent technology.

"The AMI indication reinforces the safety and effectiveness of the Ion and Taxus Liberte paclitaxel-eluting stents in treating challenging patients and lesions in both clinical and real-world practice," Kucheman added.

"This innovative platinum chromium stent has been very well received since its US launch last year based on its exceptional visibility, radial strength and deliverability."

According to the American Heart Association there are more than 1.2 million new and recurrent cases of heart attacks each year, with approximately 34% resulting in death. Boston Scientific is a worldwide developer, manufacturer and marketer of medical devices that are used in a number of interventional medical specialties.

PharmSource - Catching a Wave: How Much Will CMOs Benefit From Biosimilars?

PharmSource - Catching the Next Wave: How Much Have CMOs Benefited from Biosimilars – 2018 Edition