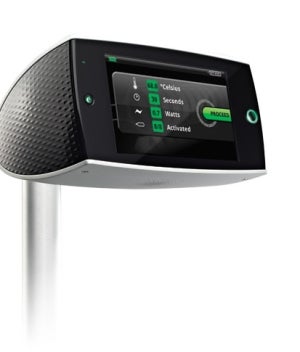 Medical device manufacturer Boston Scientific has entered into a definitive agreement to purchase all the assets of Vessix Vascular for an upfront payment of $125m.

"The acquisition of Vessix Vascular adds a second generation, highly differentiated technology to our hypertension strategy while accelerating our entry into what we expect to be a multi-billion dollar market by 2020," Mahoney said.

Sankt Katharinen Hospital CardioVascular Centre director Professor Horst Sievert said; "In my experience, the system offers ease of use, faster treatment times with decreased patient discomfort and an intuitive approach to renal denervation that leverages the expertise of the interventionalist with balloon catheter technology."

The acquisition is expected to be completed by the end of November 2012, according to the company.

Upon completion of the purchase, Vessix Vascular will be integrated into Boston Scientific’s peripheral interventions business, which includes products that treat vascular system blockages in carotid and renal arteries and the lower extremities.

In addition to an upfront payment, Vessix will receive an additional clinical and sales-based milestones of $300m over the period between 2013 and 2017.

The catheter-based system renal denervation system is an investigational device and not available for use or sale in the US.