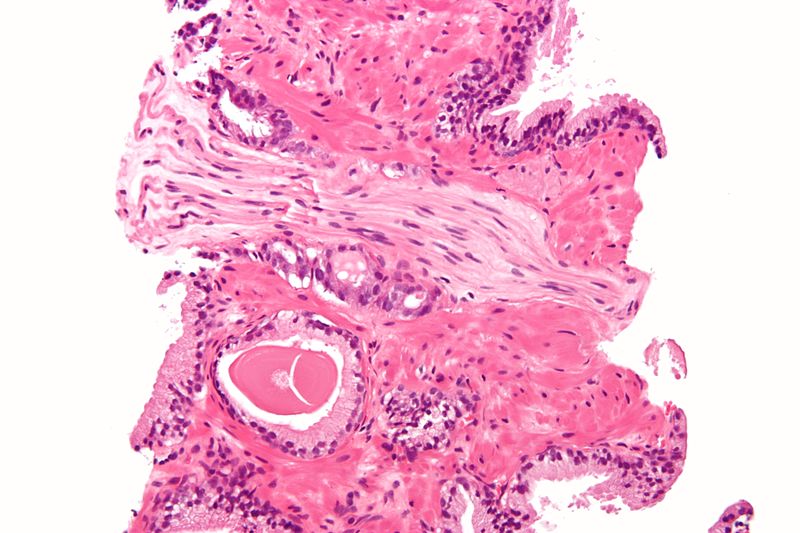 Sweden-based Elekta has secured CE Mark for its Clarity 4D Monitoring system, which will allow doctors to monitor the motion of prostate with an accuracy of even sub-millimetre during radiotherapy.

During advanced prostate protocols, such as reduced margin hypofractionated therapy or stereotactic ablative body radiotherapy (SABR), it is important for doctors to keep monitoring not only the prostate but also the surrounding anatomy such as bladder, rectum and penile bulb.

However, the ability to visualise these body parts during treatment through the 4D monitoring system will help doctors to develop plans with tighter margins around the targets, which will in turn lessen the chances of exposure of healthy tissues to radiation doses.

It is a non-invasive imaging procedure and does not expose patients to any extra radiation doses or require the use of implanted markers.

"This represents a substantial step forward in treating patients and we look forward to using the technology."

The system has been acquired by Hopital Riviera in Vevey, Switzerland, which also has bought Elekta’s Versa HD radiotherapy system.

Hopital Riviera and Centre Hospitalier Universitaire Vaudois radiation oncologist Dr Oscar Matzinger said that this system will be used for transperineal imaging of the prostate to align the daily treatment with the prostate’s position and eventually monitor that position during treatment.

"This represents a substantial step forward in treating patients and we look forward to using the technology," said Dr Matzinger.

Its solutions in oncology and neurosurgery are used in more than 6,000 hospitals worldwide.

Image: A micrograph of prostate cancer. Photo: courtesy of Nephron.