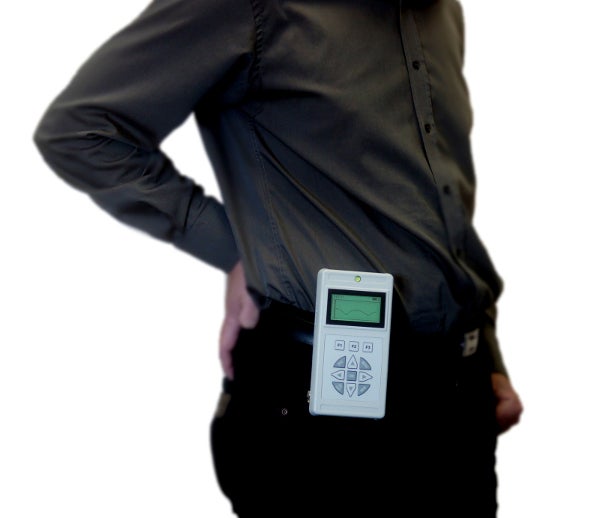 Researchers at the Fraunhofer Institute for Ceramic Technologies and Systems IKTS in Hermsdorf, Germany, have developed a portable transmitter module for wirelessly transmitting power to a mobile generator, such as pacemakers.

Currently, radio wave-based (HF) and inductive systems are most commonly in use, however, these systems show differences in efficiency based on location, position and movement and are often limited in range.

The new transmitter provides an electric current of more than 100 milliwatts and has a range of about 50cm due to which the receiver can be placed almost anywhere in the human body.

In the transfer module, a rotating magnet driven by an electronically commutated (EC) motor generates a magnetic rotary field, which is then transformed into electricity producing power in the generator module. The generator module, if placed inside a video endoscopy capsule, can be assigned to specific intestinal regions, while if it is placed inside a dosing capsule, the active ingredient in the medication can be released in a targeted manner.

IKTS scientist Holger Lausch said the cylindrical shaped transfer module is so small and compact it can be attached to a belt.

"With our portable device, we can remotely supply power to implants, medication dosing systems and other medical applications without touching them, such as ingestible endoscopic capsules that migrate through the gastrointestinal tract and transmit images of the body’s inside to the outside," Lausch added.

"With magnetic coupling, power can be transported through all non-magnetic materials, such as biological tissue, bones, organs, water, plastic or even a variety of metals. Moreover, the magnetic field produced has no harmful side effects on humans. It doesn’t even heat up tissue."

Cordless power transfer systems can be used for medical technology applications, as well as supply power wirelessly to hermetically sealed sensors suitable for use in mechanical engineering. Other applications of the module include charging of power storage units and activation of electronic components.

Image: The transmitter system can generate power and transfer it wirelessly from a transmitter to a receiver module. Image: Fraunhofer IKTS.

Medical technology trends for 2023: from sustainably to remote monitoring