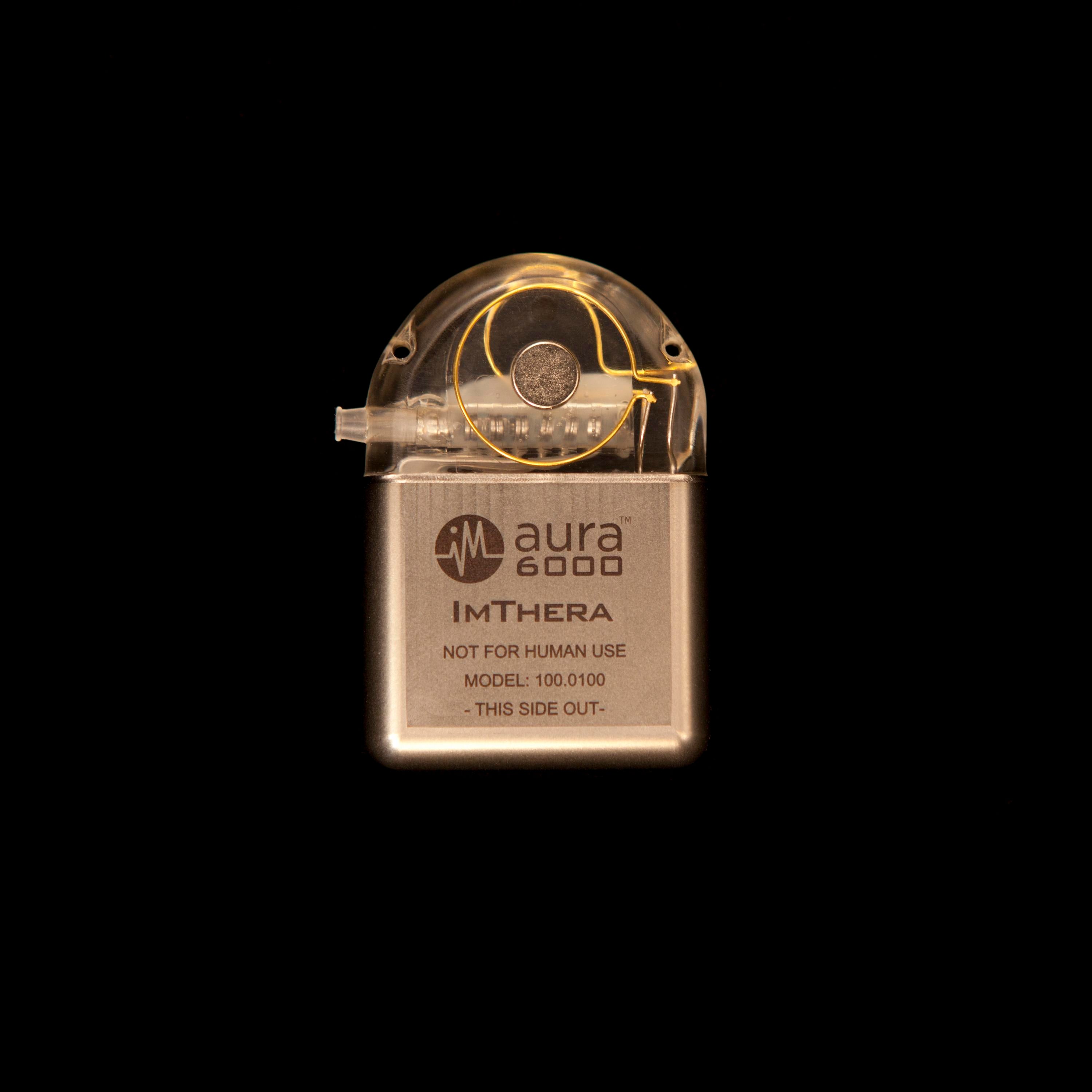 US-based ImThera Medical has completed the patient enrolment in THN2 study, an international, prospective multi-centre study designed to evaluate the safety and efficacy of its aura6000 system for obstructive sleep apnea (OSA).

The final patient has been implanted in its THN2 (Targeted Hypoglossal Neurostimulation #2) study.

Rush University Medical Centre professor of otolaryngology and tudy investigator Dr Michael Friedman said: "The surgeries were simple to perform and took under 60 minutes. Patient satisfaction with the therapy is high and early results are very promising."

A total of 57 subjects were enroled on the study at nine medical centres in five countries, including the US.

The aura6000 system is comprised of two implantable components, a rechargeable pulse generator placed beneath the skin near the collarbone, and a multi-electrode lead placed in the upper neck.

It uses the company’s patented Targeted Hypoglossal Neurostimulation (THN Sleep Therapy) method to deliver mild electrical pulses for the stimulation of targeted muscles of the tongue during sleep.

THN Sleep Therapy technology prevents the tongue from collapsing into the upper airway during sleep by delivering neurostimulation to the hypoglossal nerve and increasing the muscle tone of key tongue muscles.

"THN Sleep Therapy technology prevents the tongue from collapsing into the upper airway during sleep."

In November 2012, the aura6000 system was awarded the Golden Electrode Award for ‘Best New Product’.

The system has received the CE Mark and is commercially available in select markets outside the US.

The company believes the aura6000 System can provide a viable treatment option for OSA, which characterised by repetitive episodes of respiratory arrest despite continuing breathing efforts.