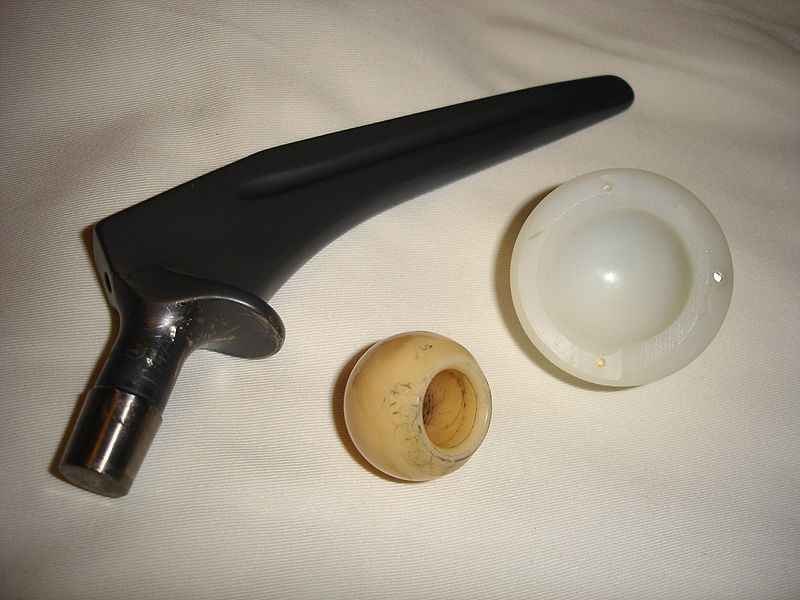 Patients with controversial metal-on-metal hip replacements may need annual checks for the life of the hip replacement to monitor problems, including exposure to toxic metals, according to the Medicines and Healthcare products Regulatory Agency (MHRA).

The agency said patients with large-head implants should have blood tests to check for metal ions and magnetic resonance imaging scans (MRI) if they have raised metal levels or show adverse symptoms.

The MHRA updated guidance coincides with a joint British Medical Journal (BMJ) and BBC Newsnight investigation into all-metal artificial hips, which warned that the problem may affect more people than the breast implant scandal.

"As a precautionary measure, we have today issued updated patient management and monitoring advice to surgeons and doctors that they should annually monitor patients for the lifetime of their metal-on-metal total hip replacements that are sized 36mm or more, because this particular type of hip replacement has a small risk of causing complications in patients," Ludgate added.

Around 49,000 UK patients with large-head hip implants out of 65,000 with all-metal hips were in a high-risk category, according to MHRA.

Under new MHRA guidance, doctors are being advised to consider removing and replacing implants if patients have abnormal MRI scans or if metal ion levels in the blood reach worrying levels. The toxic metals can seep into the tissues surrounding the implant and may destroy muscle and bone in the surrounding area, causing health problems and potential damage to chromosomes.

Johnson &amp; Johnson issued a recall of its DePuy ASR all-metal hip implant system in 2010 and also found that there are some problems with its Pinnacle implant.

The Newsnight / BMJ investigation found that in a bid to prevent dislocation and increase movement, DePuy, like other manufacturers, altered its design of the Pinnacle, making the head larger and part of the stem shorter.