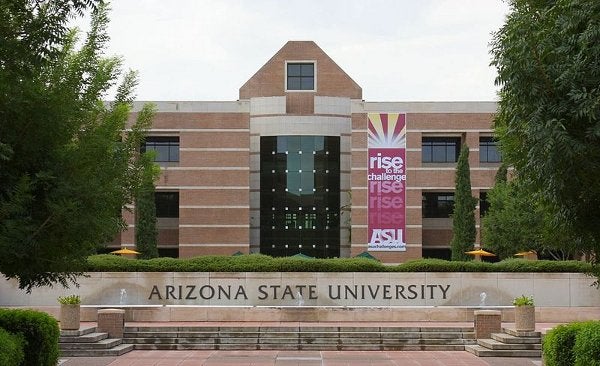 Nasa researchers, in collaboration with researchers from the Arizona State University (ASU), US, have developed a new way of detecting osteoporosis in the earliest disease stages.

Using the new technique, scientists detected bone loss by analysing isotopes of the chemical element calcium that are naturally present in urine.

In the Nasa-funded study, scientists tested urine samples of dozen healthy volunteers who were confined to bed rest for 30 days at the University of Texas medical branch at Galveston’s Institute for Translational Sciences Clinical Research Center.

The research team said that as extended periods of bed rest induce bone loss in individuals, the new technique could spot bone loss after just one week of bed rest, long before changes in bone density would be detectable on conventional medical scans such as dual-energy X-ray absorptiometry (DXA).

"The new technique could spot bone loss after just one week of bed rest."

Nasa nutritionist and co-author, Scott Smith, said: "Nasa conducted these studies because astronauts in microgravity experience skeletal unloading and suffer bone loss. It’s one of the major problems in human spaceflight and we need to find better ways to monitor and counteract it."

The researchers noted that the new technique is the only method, apart from DEXA, that measures net bone loss directly.

The National Aeronautics and Space Administration Human Research Program and specifically the Human Health and Countermeasures Element and the Flight Analogs Project supported the work, while the bed rest studies were supported in part by the National Center for Research Resources, National Institutes of Health.

The new technique can be applied to many other diseases that cause subtle changes in isotope balance or in the concentration of elements, according to the researchers.