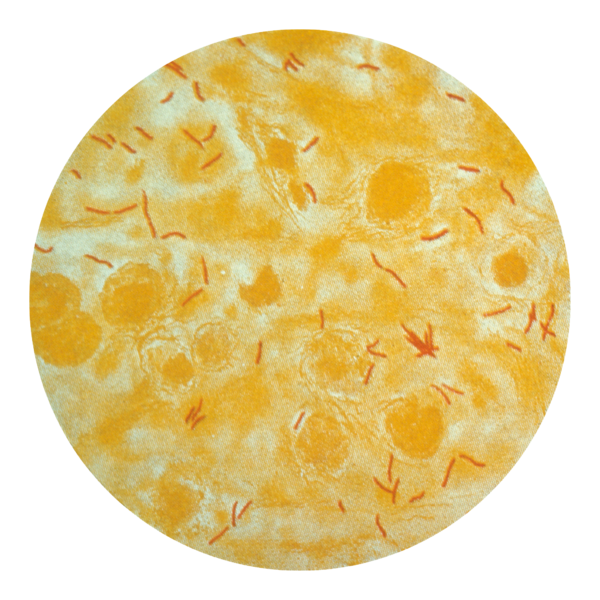 UNITAID, a global health initiative established by the governments of Brazil, Norway, Chile, France and the UK, has approved a fund worth $30m to reduce the cost of and increase access to Xpert MTB/RIF, a new diagnostic test for tuberculosis (TB).

The fund will be used to roll out Xpert-based programmes in around 20 countries under the leadership of WHO and the Stop TB Partnership, which will administer the UNITAID grant.

Through the agreement reached by UNITAID, the US Government and the Bill & Melinda Gates Foundation, Cepheid, the manufacturer of Xpert, is expected to reduce the price of diagnostic cartridges from $17 to less than $10.

"While discussions with UNITAID, USAID and the Bill and Melinda Gates Foundation are ongoing at this time and the final agreement is not yet completed, we believe that all parties are committed to working together to enable HBDC programs to access the test at around $10, which should accelerate adoption in the countries where it is most needed," said Bishop.

The price reduction will apply to more than 145 purchasers in low and middle income countries, as well as those with the high-burden of multi-drug resistant tuberculosis and co-infection of HIV and TB.

Additionally, the TB REACH initiative of the Stop TB Partnership, supported by the Canadian Government, will co-fund up to $10m for the implementation of the tests in countries, based upon its experience in the early introduction of the test in selected countries.

The Cepheid TB Test, which provides dependable results directly from sputum samples within two hours, is based on the recognition of the DNA of the tuberculosis bacillus.

Xpert, which was endorsed by the WHO in December 2010, also detects resistance to rifampicin, a most commonly used drug to treat TB.