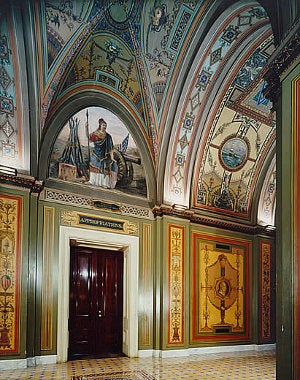 The US Senate Finance Committee has reported findings of a 16-month investigation on Medtronic ‘s bone-graft product, InFuse, designed for use in lower spine surgeries.

The reports states that Medtronic has drafted and edited the content of medical journal articles related to InFuse and did not reveal its involvement in providing about $21m as consulting fees to the study authors.

The Medtronic-influenced medical journal articles about Infuse not only overstated the benefits of the product, but failed to mention its serious side effects including infection, sterility, pain and an increased risk of cancer, according to the Senate report.

Based on the safety and efficacy data, InFuse is now being used in other types of surgeries including neck procedures, allegedly leading to deaths.

Senate Finance Committee chairman Max Baucus was quoted by The Wall Street Journal as saying that Medtronic’s actions violate the trust patients have in the medical care.

"Medical-journal articles should convey an accurate picture of the risks and benefits of drugs and medical devices, but patients are at serious risk when companies distort the facts the way Medtronic has," Baucus said.

In response to the Senate’s findings, Medtronic disagreed that it has authored any of the peer-reviewed published manuscripts, or under-reported any adverse events, instead has shown the adverse risks on the product’s FDA-approved label.

In addition, Medtronic said that the report’s characterisation of payments were only royalty-based payments which were given to compensate physicians for their intellectual property rights and contributions.

To address the concerns of the Infuse implant, Medtronic has awarded $2.5m grant to Yale University to oversee two independent reviews of all of clinical data on the device, which are expected be completed in 2013.

Image: The entrance to the Senate Appropriations Committee in the US. Photo: Courtesy of Architect of the Capitol.

Smartphone-based diagnosis to promote the early detection of chronic diseases