As robotics spreads to more industrial and service sectors, one of the most important tasks ahead for policymakers will be to harness the economic benefits that robotics can bring while minimising the negative social impacts.

Listed below are the key regulatory trends impacting the robotics theme, as identified by GlobalData.

In the US, the Food and Drug Administration (FDA) categorises medical devices on a class system based on the invasiveness to patients. The more risk there is to a patient, the more regulation required for those devices. Robots will most likely follow the established premarket and class system frameworks set forth by the FDA. The da Vinci Surgical System is a Class II device within the US. As the products proliferate, varying from care robots to rehabilitation robots, the regulatory process will remain stringent in terms of getting these products on the market.

The da Vinci system received 510(k) clearance in 2000; thus, most of the robotic surgical systems are under that regulatory certification process. The Senhance System received its 510(k) approval in 2019 and can be marketed and sold within the US. It took the FDA four months, one week, and two days for Senhance to get 510(k) approval. 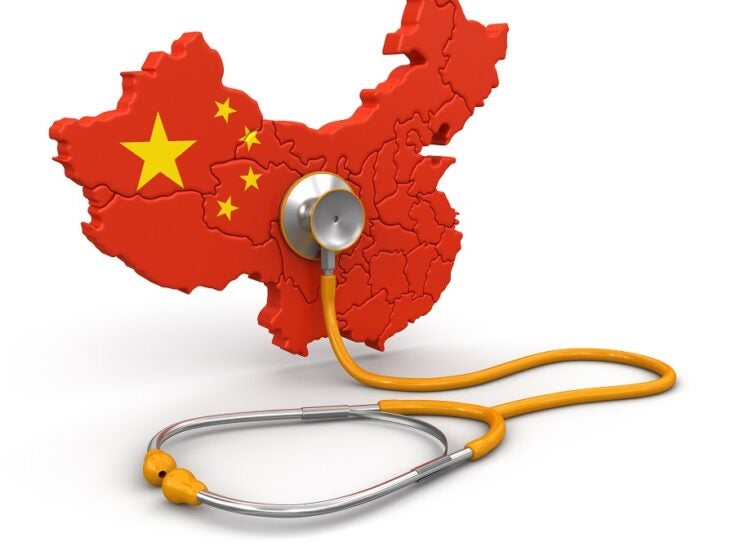 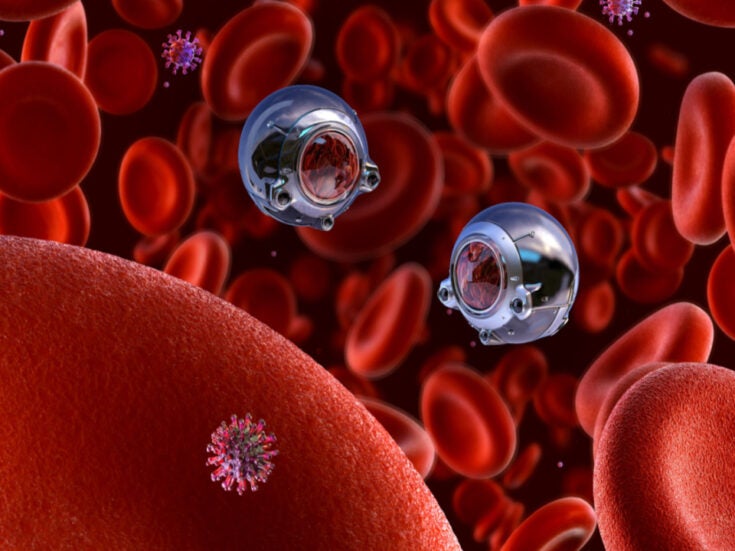 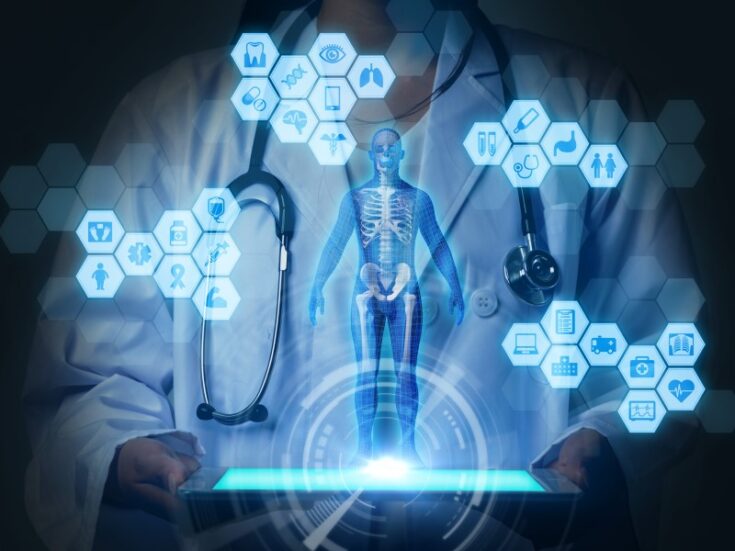 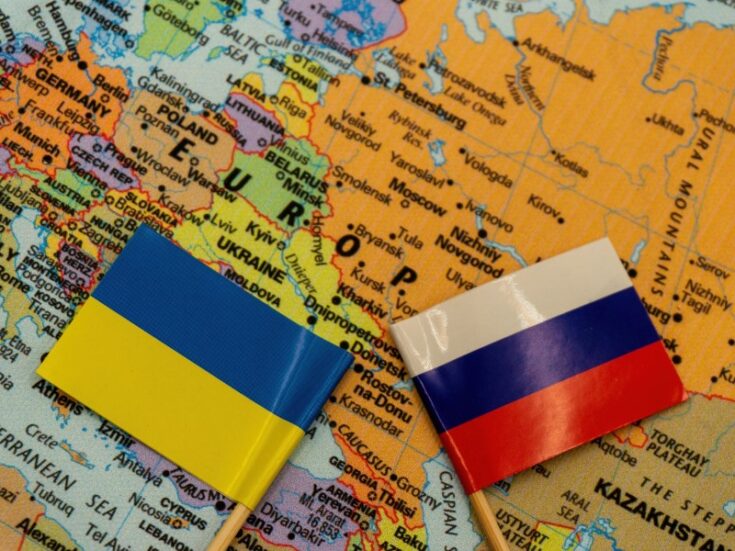 Following suit, specifically for surgical robotic systems, the market access time can range from four to six months, not including any of the initial paperwork and supplementary document submission. Due to the relatively short approval time of the 510(k), new entrants can enter the market quickly. This will lead to a highly dynamic market within the coming years as new surgical systems become readily marketable.

All healthcare robots will go through Conformité Européene (CE) Mark certification under the European Medical Devices Directive. The class each robot is categorised under depends on its invasiveness in regard to its role within a healthcare environment. For example, the newest da Vinci X system from Intuitive Surgical recently acquired the CE Mark approval as a Class IIb CE 0543 device.

Each robotic surgical system and healthcare robot must go through CE Mark certification in order to be utilised in a healthcare institution within Europe. The European Union (EU) does not have similar artificial intelligence (AI) technology adoption rates to those seen in the US. However, there has been an influx of interest in AI use within a healthcare setting in the EU. Healthcare systems within the EU would like to implement AI to aid in workflow assistance, oncology, and radiology.

As of yet, there is no AI regulation initiative underway within the EU. The closest framework is the General Data Protection Regulation (GDPR), which would need to be implemented in some form to create a regulatory framework for AI systems.

As robots become more AI-driven, the datasets required to drive AI engines become increasingly important. China has the edge in generating these datasets because it has a richer trove of industrial data than any other country.

In addition, its cybersecurity laws require all such data to be processed inside its borders. China’s Data Security Law (DSL) has been in the works for years but will only be enforced from September 2021. From that point, transferring data to locations outside China’s borders will become more difficult, and breaching the law will come with severe penalties.

The final version of the DSL includes a new national core data category for data that concerns  “national security, the lifelines of the national economy, are important to people’s livelihood, and important to the public interest”. The Chinese government seems to have deliberately left the exact scope of the data categories included intentionally broad and vague to allow for flexible interpretation. As a result, we can expect that non-Chinese companies will find it more challenging to operate in China. The beneficiaries of the law will be domestic robotics companies.

Each specific healthcare regulatory body is responsible for the regulation of medical devices. The established frameworks within specific APAC countries will be the mainstays in the oversight of robotics. For example, the Japanese Ministry of Health, Labour and Welfare (MHLW) controls device regulation with a framework that is similar to the class system used in the FDA and EU frameworks.

However, specific procedures for devices are granted approval as well. The da Vinci system has received approvals for colorectal, gynecological, and thoracic surgeries, plus gastrectomies, bladder cystectomies, esophagectomies, and mitral valvuloplasty. Before these approvals, the da Vinci system was only cleared for prostatectomies and nephrectomies within Japan.

The more widespread use of AI raises complex ethical issues, the relevance of which will only increase as the technology’s influence in areas like medicine, finance, and the law becomes more pervasive. As the AI industry matures, a vital area of focus will be ensuring that human biases and prejudices are not passed on to AI systems through data, algorithms, and interaction. In addition, it will be crucial to ensure that the economic benefits derived from AI are shared across society, rather than deepening pre-existing inequalities.

AI has become central to robotics, bringing with it some of the ethical dilemmas that AI faces in other areas. In the future, soft robotics will generate human-like machines that, combined with AI, could create robots that can feel pain or stress. This will raise questions about the rights and well-being of machines.