One of modern medicine’s proudest triumphs is its ability to decipher the electrical patterns generated by neurones firing in the brain and translate them into tangible thoughts or desires.

As a result, brain computer interfaces (BCIs) have become increasingly prevalent in clinic and research settings since the 1970s1.

Nonetheless, more complex movements and commands remain largely beyond the scope of current algorithms, but a new approach that combines human training and machine learning has set new records for virtual BCI navigation.

A team of researchers from the École Polytechnique Fédérale de Lausanne (EPFL) in Geneva trained two tetraplegic subjects to compete in the 2016 Cybathlon BCI race, an international competition where competitors control an on-screen avatar with BCIs2. 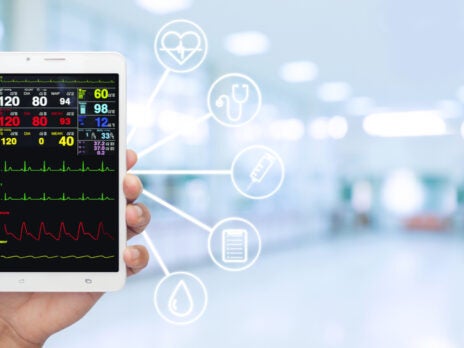 As machine-learning algorithms have become faster and more powerful, researchers have focused on improving existing techniques and algorithm procedures such as decoding and optimal pattern recognition.

Although it had been suggested that the performance could be improved if the operator and the machine both engaged in learning their mutual task, there was no direct evidence of such a learning mechanism until now.

Participants at the Cybathlon controlled an on-screen avatar in a multi-part race that required proficient use of several separate commands for spinning, jumping, sliding, and walking.

The three quickest times were achieved by the EPFL’s two subjects, who won the gold medal and achieved the tournament record2.

The authors believe the key for success was enhancing the opportunity for human learning by only infrequently recalibrating the computer systems, thus providing time for the human to better learn how to control the sensorimotor rhythms required to perform well on the task3.

Although this technique might seem quite intuitive and simple, it bucks current research trends, which focus more heavily on improving machine protocol than the human’s ability to work with machines.

Now that the benefits of a more synergistic approach have been established it is likely that low-cost and easy-to-implement improvements can be made to existing BCI protocols, including those for technologies used in the clinic and in research.