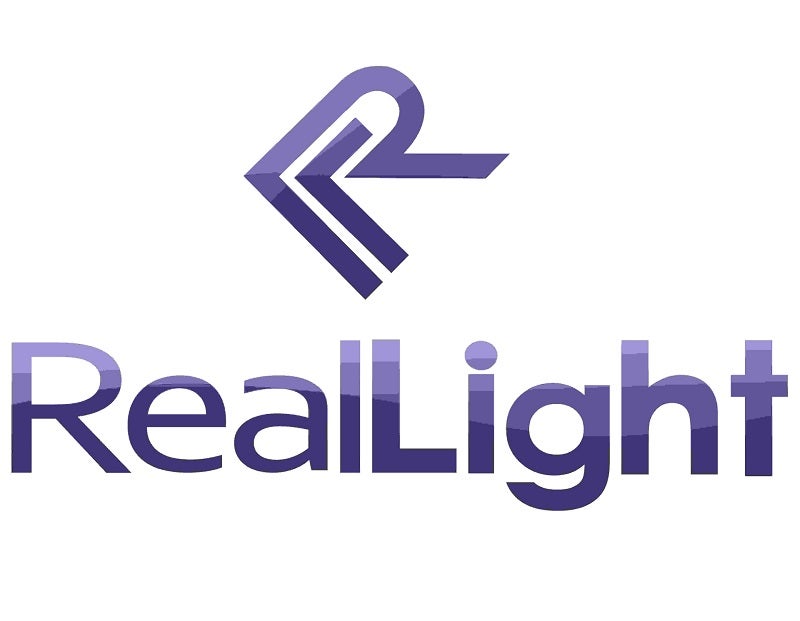 Frankfurt Laser Company is pleased to announce a contract-based partnership with Beijing RealLight.

Beijing RealLight Technology is a high-tech enterprise specialised in the research, development and manufacturing of semiconductor and Er:glass lasers. Since the beginning of this month, Frankfurt Laser Company is the official distributor for Beijing RealLight in Germany, Austria and Switzerland.

Medical technology is constantly progressing and laser diodes now have a wide and growing range of medical applications.

Thank you for submitting the form. Your enquiry will be submitted to the company.