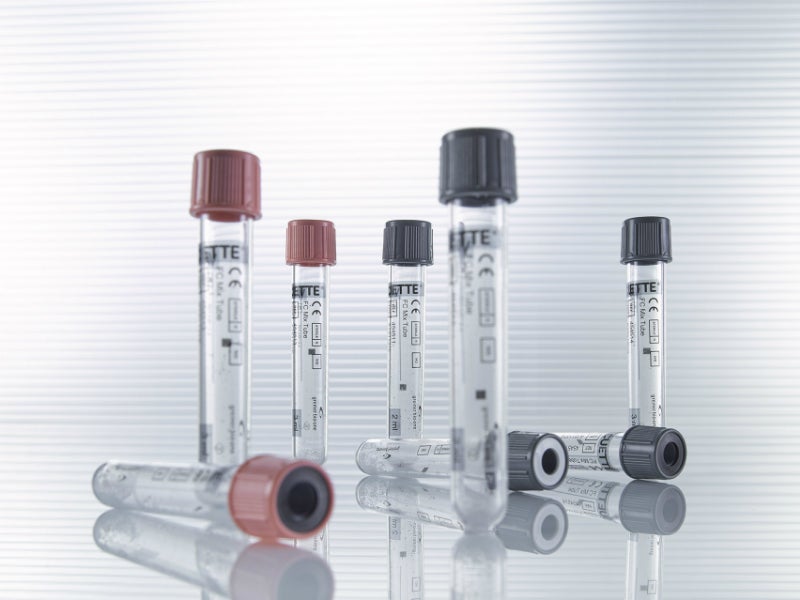 Greiner Bio-One has found the optimum solution for reliable diagnosis of diabetes in the form of the new VACUETTE® FC Mix tube.

The rapid breakdown of glucose (glycolysis) in venous blood samples is very significant for the diagnosis of both diabetes mellitus and gestational diabetes. With an increasing prevalence, diabetes mellitus is a group of metabolic disorders, which typically feature a chronically elevated blood sugar level.

However, it is not only diabetes mellitus but also gestational diabetes (GDM), the most common disease during pregnancy, which is becoming increasingly important. The aim is to detect/rule out gestational diabetes at an early stage because if it is not identified, GDM can lead to complications such as infection, premature birth, and long-term effects for mother and child.

To have a reliable diagnosis, it is necessary to inhibit glucose breakdown immediately after collecting blood. Various institutions such as the Deutsche Diabetes Gesellschaft (DDG)/ German Society of Gynaecology and Obstetrics (DGGG), and the American Diabetes Association (ADA) have drafted guidelines, which recommend the addition of a citrate-fluoride additive to maintain the in-vivo glucose level.

A special feature of the new VACUETTE® FC Mix tube from Greiner Bio-One is the powder additive. This stabilises glucose levels immediately after collection for 48 hours, allowing for reliable diagnosis of diabetes conditions and avoids false negative analysis results. Stabilisation is carried out in the whole blood and therefore does not require immediate centrifugation. Unlike in tubes where liquid is added, the finely granulated additive does not cause a dilution effect and there is no need to convert the measurement result.

Greiner Bio-One has developed a newly-designed capillary blood collection tube featuring an integrated collection scoop and a co-molded cap for collection and sampling.

Thank you for submitting the form. Your enquiry will be submitted to the company.