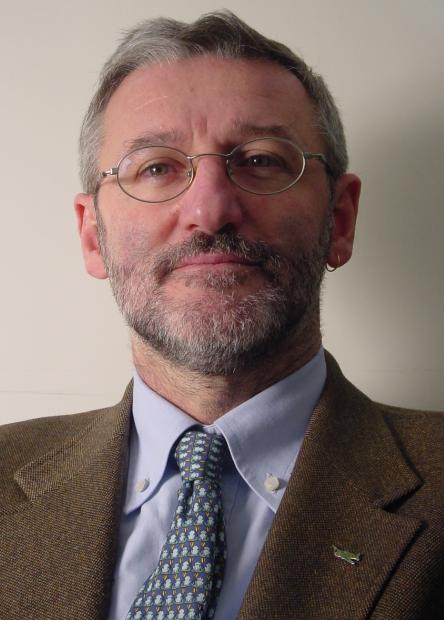 With Ignazio Piacentini, the PI Group has gained an expert in the field of photonics, system integration and machine vision for the new market sector of silicon photonics.

Piacentini joined the PI Group as director of international programmes on 1 September, and is working from PI miCos, a subsidiary of PI GmbH & Co KG.

"For the Silicon Photonics technology, it is not so much the demand for precision which has increased, but it is rather the requirements for a higher level of system integration at the interconnecting and packaging level, as well as the call for faster automation processes," said Piacentini. "We are asked to provide full solutions, to use the enormous potential of the market."

Before being employed at the PI Group, Ignazio Piacentini directed Imaging Lab, an engineering and consulting company specialising in machine vision and robotics.

In addition, Piacentini has spent many years working for the European Commission (Euratom) designing control and data acquisition systems for the thermonuclear fusion research community.

The expression Silicon Photonics describes a new technology for microchips manufacturing where optical and electronic components are integrated in silicon during the wafer production process. These microchips use light for Terabits-per-second data transfer, with extremely reduced power consumption over optical waveguides, replacing electrical signals over conventional conductors.

Nanopositioning technology can be applied throughout the manufacturing process of photonics-based components and systems, solving a number of assembly, positioning and testing issues.