In the second half of 2021 acquisitions increased significantly by 41.4% from the same period in 2020.

This marks a deceleration in growth from the 222.2% increase in deals seen from the first six months of 2020 to the same period in 2021. 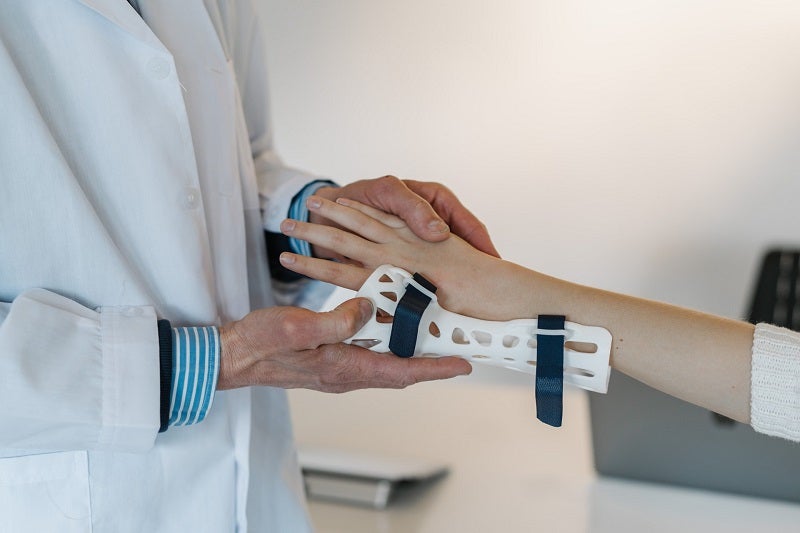 The region saw a 240% increase in deals.

The highest value acquisition that took place in 2021 (where the deal value was known) was the $29.6m acquisition of Cerner by Oracle.

The database states that the rationale behind this deal was as follows: "The transaction will allow Oracle to expand into healthcare and together we will improve medical care for individuals and communities around the world; Oracle intends to maintain and grow Cerner's community presence, including in the Kansas City area, while utilizing Oracle's global footprint to reach new geographies faster."