Last week, the Olympus Corporation acquired FH ORTHO, an international orthopaedics company headquartered in Heimsbrunn, France. Olympus has committed to expanding its presence in the field of orthopaedic minimally-invasive surgery, and this acquisition will help push the company further towards this goal. The value of the acquisition has not been disclosed.

An Olympus spokesperson says: “In order to scale this field for larger markets, Olympus is looking for a strong partner with a compatible portfolio and strong opportunity for distribution and found this in FH ORTHO. OTB products such as bone substitutes and HTO-related devices, as well as the ultrasound device for arthroscopic surgery which Olympus has just developed, complement each other very well, so the company can now scale distribution with these products in Japan.”

Expanding distribution across Japan and Europe 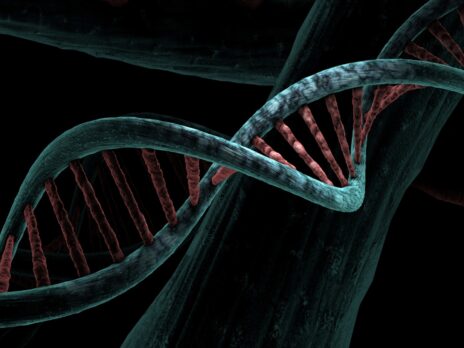 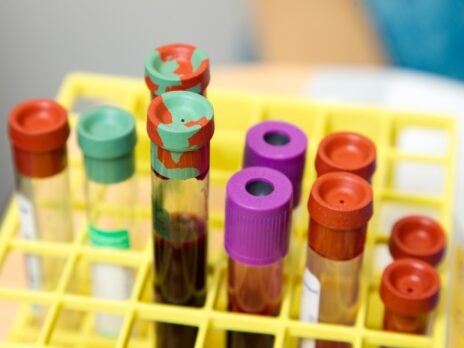 As well as taking advantage of new distribution networks, Olympus will take over FH ORTHO’s orthopaedics business. The majority of FH ORTHO, excluding its spine business, will become an Olympus subsidiary under the umbrella of its European division, Olympus Europa.

“Though FH ORTHO has sales channels in the US as well, Olympus will start the business expansion in Europe first, and will develop and study a detailed plan for other areas,” the Olympus spokesperson says.

Olympus is working to expand in the growing field of orthopaedic minimally-invasive surgery, both organically and through mergers and acquisitions. FH ORTHO’s portfolio could contribute to Olympus’s overarching goal of developing new products that improve clinical outcomes, reduce overall costs and enhance quality of life for patients.

Everything but the spine

FH ORTHO products focus on joint reconstruction, ligament repair, biologics, foot and ankle and trauma surgery. Its devices are developed and refined by expert surgeons and have a reputation for clinical sophistication and flexibility.

Before being bought by Olympus, the company was previously acquired by European private equity house LBO France in 2014. It has grown by 50% in this time, with significant growth in exports.

LBO France continues to be a shareholder in the company’s spine prosthetics business, which Olympus has not acquired. This part of FH ORTHO’s portfolio has reportedly grown by over 40% since 2014.

Olympus says: “Sales and profit with acquiring FH ORTHO will be reflected from Q3 results of this fiscal year.”