Total medical devices industry M&A deals in Q2 2019 worth $13.43bn were announced in the US, according to GlobalData’s deals database.

The value marked an increase of 72.8% over the previous quarter and a rise of 133.9% when compared with the last four-quarter average of $5.74bn.

In terms of deal activity, the US recorded 47 deals during Q2 2019, marking a drop of 9.6% over the previous quarter and a drop of 4.1% over the last four-quarter average.

The top five medical devices industry M&A deals accounted for 98.7% of the overall value during Q2 2019.

The $167.5m asset transaction with AngioDynamics by Medline Industries and Misonix’s acquisition of Soluble Systems for $97m held fourth and fifth positions, respectively. 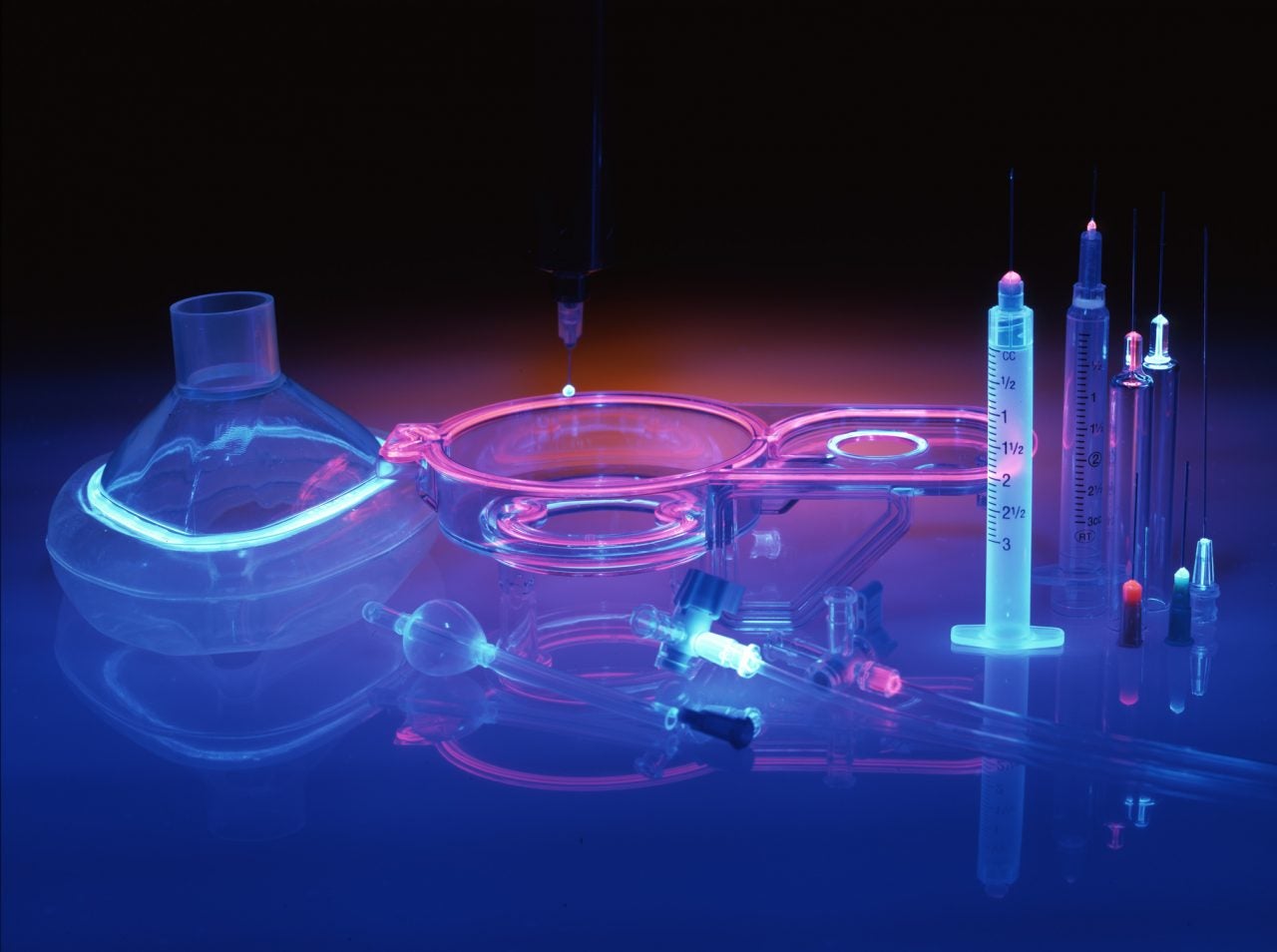