Within weeks of the Covid-19 pandemic being declared by the World Health Organisation, all eyes were on the healthcare and pharmaceutical industries. What could they come up with to combat this virus, and how? However, expertise alone was never going to win this fight. Investment of all kinds, particularly foreign direct investment (FDI), was needed across the board, and this was particularly true of medical devices.

When it comes to greenfield medical device FDI projects, GlobalData’s database shows that there were 217 projects in 2020 – the year that pandemic was declared – up from 202 the year before. A “greenfield” investment is a type of FDI in which a parent company creates a subsidiary in another country, building its operations from scratch.

Out of the 419 medical devices projects tracked over this two-year period, the majority (63%) were new projects and the rest were expansion projects. 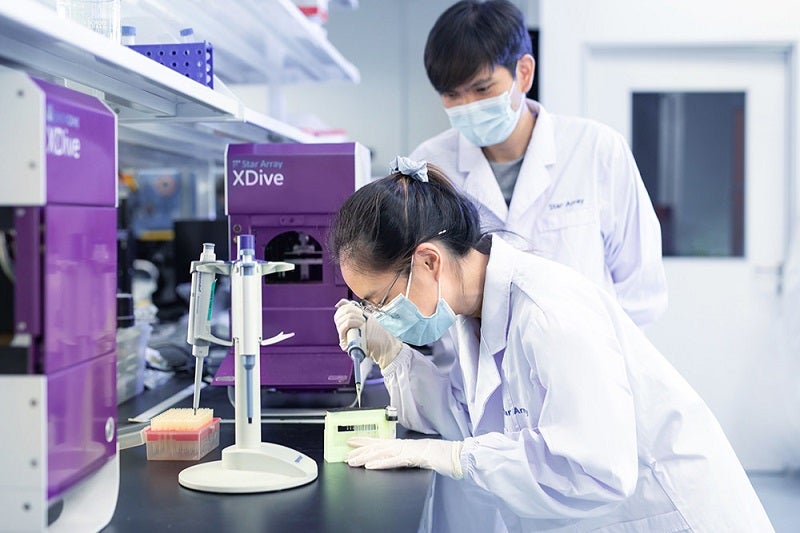 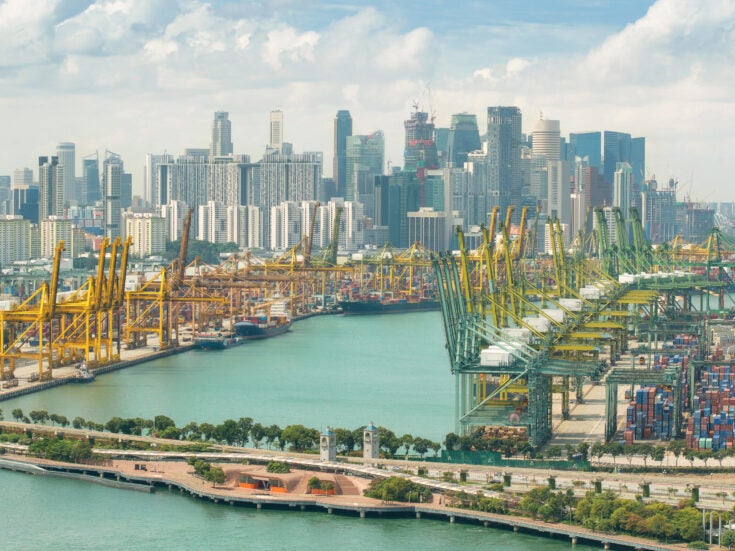 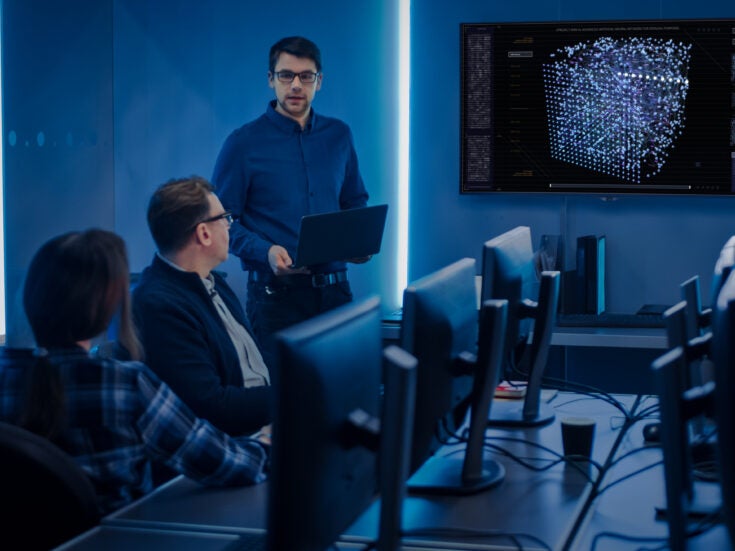 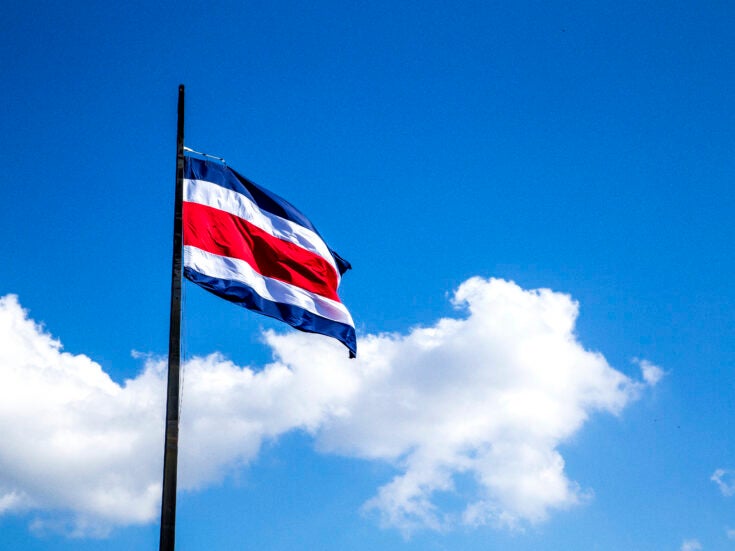 What are the leading destinations for FDI in medical devices?

Western Europe was the leading region when it came to attracting FDI projects in medical devices in 2019 and 2020, with about 45% of all projects announced or opened globally.

In second place was Asia-Pacific, which received 18% of the projects announced or opened, followed by North America, Central America and the Caribbean, and central and eastern Europe and the Commonwealth of Independent States. On a regional basis, the Middle East and North Africa, South America and sub-Saharan Africa only attracted a small handful of projects.

Western Europe and the US are key hubs for medical device investments for several reasons, according to Glenn Barklie, chief economist at Investment Monitor. “Firstly, there are large consumer bases with high disposable income levels who have the capacity to purchase medical products," he says. "Additionally, many of these countries have government-backed programmes to pay for new products and drugs (such as the UK’s National Health Service) or subsidise costs to consumers."

He adds that these two locations are also at the forefront when it comes to innovation in medical practices. "This drives talent (such as researchers and engineers) to these locations, which is another key investment motive in the life science industry," says Barklie. "Also, these economies tend to be entrepreneurial – offering funding, support, good network infrastructures, linkages to top-level universities, and so on.”

Germany ranked as the top global destination for receiving medical device FDI in 2019 and 2020, with about 20% of the projects announced or opened over this period, with investors from Switzerland, China and the US the most prevalent. Other investments came from Austria, France, Ireland, Japan, Norway, Turkey and the UK.

The US attracted the second-highest number of medical device FDI projects in this time period, followed by France, the UK and Costa Rica. Other countries that attracted more than ten projects from foreign investors over 2019 and 2020 were India, Mexico, Ireland and China.

What are the top FDI business functions in medical devices?

Sales, administration and marketing was the business function that attracted the highest number of greenfield FDI projects in medical devices in 2019 and 2020. Manufacturing was a close second, with R&D a long way behind in third.

The US attracted the majority of the projects in business functions related to manufacturing, R&D, headquarters, and logistics and warehousing. Germany took the lion's share of the projects related to sales, administration and marketing, followed by France and the US.

What are the top sectors for FDI in medical devices?

Medical and dental instruments and supplies, which includes any piece of medical or dental equipment that is non-electric, was the top sector when it came to FDI projects in medical devices in 2019 and 2020.

An example of such a project was the launch of a new subsidiary called Phisure in Germany by Guangdong Gucon Biotech, a China-based company specialising in the development and distribution of in vitro diagnostic reagents. The subsidiary focuses on dealing with the import and export of medical products such as devices, laboratory consumables and biominerals.

Another significant move came when the Austria-based manufacturer for in vitro diagnostics and medical products, Med Trust Handelsge, opened a new subsidiary in the Canejan commune in France.

GlobalData's research shows strong numbers of investments in projects related to irradiation, electromedical and electrotherapeutic equipment (which covers any piece of medical equipment that requires electric/batteries to power it, such as an X-ray machine), and ultrasound scanners.

Where are the leading investors in medical devices located?

GlobalData's research shows that US investors backed a significant number of projects in Costa Rica, France, Germany, Ireland, Mexico and the UK, with smaller but not insignificant numbers in the Netherlands, China and Belgium.

The US was the top destination for medical device FDI from Germany-based investors, followed by France and India.

Germany and the US are the two clear leaders when it comes to medical devices FDI on a country level. Both rank at the top of inward and outward FDI tables, and combined they represented 33% of the global FDI inflows and 39% of the FDI outflows in medical devices in 2019 and 2020. These two countries look set to retain this dominance in the years to come, but the Covid-19 pandemic meant that investors saw the healthcare and pharmaceutical industry in a new light, so the picture could be shaken up significantly as we enter a post-Covid era.

Sofia Karadima is a senior editor and researcher at Investment Monitor, focusing on financial and business services, and ESG investing. She previously covered institutional investment across private markets for financial news and research provider Acuris. She has reported on private equity, venture capital, private debt and infrastructure, among other topics. Sofia is currently based in London, after living in Chile, Denmark, Spain and Greece.
SUBSCRIBED