Fresenius Medical Care to take over NxStage Medical for $2bn 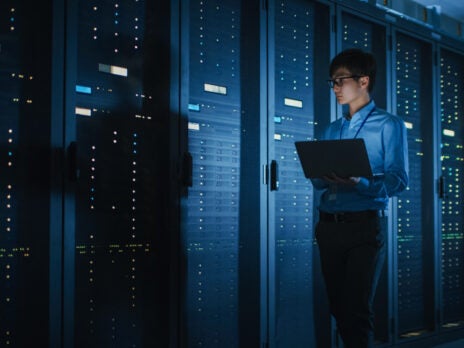 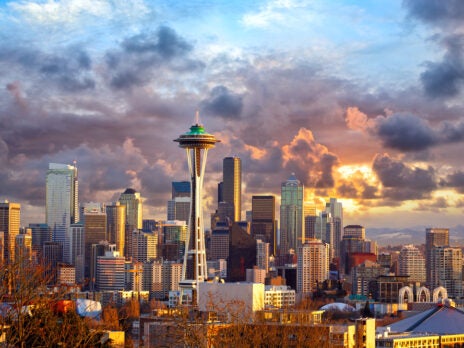 Under the terms of the agreement, all outstanding shares of NxStage will be bought by Fresenius Medical through a merger for $30 per common share.

Founded in 1998, NxStage focuses on development, production and marketing of a variety of medical devices for home dialysis and critical care setting.

The Institute of Cancer Research (ICR) in the UK developed a new computer-based test to identify women who are at high risk of breast cancer relapse within ten years of diagnosis.

Researchers detected immune cell hotspots in and around tumours. Following analysis of tissue samples from 1,178 oestrogen receptor-positive breast cancer patients, the team found that a higher amount of these hotspots indicated the enhanced potential for disease relapse.

The researchers created a completely automated computer tool to analyse the samples collected as part of a clinical trial at The Royal Marsden NHS Foundation Trust and other hospitals in the UK. This device was used to compare two hormone therapies that can help stop cancer recurring after surgery.

US Senator introduces new bill for cybersecurity of medical devices

Intended to protect against hackers, the bill provides cybersecurity protections for medical devices.

The move follows ransomware attacks and large-scale privacy breaches that occurred recently, demonstrating the vulnerability of certain medical devices and in turn the associated patient records and health.

Scientists use laser-based tool for heart attack and stroke detection

A new study conducted using a diagnostic tool that employs near-infrared light (NIR) demonstrated the potential for the early detection of heart attack and stroke.

Researchers at the University of Warwick’s WMG in the UK, the Baker Institute in the US, and Australia’s Monash University have used the tool to identify high-risk arterial plaques, which are characterised by a fatty build-up in arteries.

It was found that increased wavelengths of the light currently used to visualise the plaques could selectively detect rupture-prone deposits that might result in blood clots, heart attacks and strokes.

A new device, developed by researchers at the Massachusetts Institute of Technology (MIT) and Massachusetts General Hospital in the US, was produced to non-intrusively diagnose and monitor sleep disorders.

The tool is designed to avoid attachment of sensors or electrodes in sleep disorder patients in order to prevent further disruption of their sleep.

Using an advanced artificial intelligence (AI) algorithm, the device analyses radio signals around a person and translates them into measurements of sleep stages such as light, deep, or rapid eye movement (REM).

Cancer researchers at Houston Methodist in the US began to develop a new blood test to detect breast cancer patients who are at high risk of brain metastasis.

The test can also be used for monitoring disease progression as well as the response to therapy in real time.

US researchers at the Ohio State University (OSU) Wexner Medical Centre and College of Engineering have developed the new Tissue Nanotransfection (TNT) technology that has the ability to switch cell function and heal injured tissues with a single touch.

TNT is designed to repair tissues as well as restore function to a variety of ageing tissues such as organs, blood vessels and nerve cells.

The technology comprises a nanotechnology-based chip that is to be put on the injured area, where it injects genetic code into skin cells after the device is zapped with a small electrical charge.

In addition to detailed insights of the musculoskeletal system, Magnetom Terra’s high spatial and spectral resolution enables imaging of metabolic processes in the brain, as well as visualisation of neurological diseases such as Alzheimer’s, epilepsy, and multiple sclerosis (MS).

It is expected that the high-resolution of the scanner will provide clear pictures of brain lesions, including better white and grey matter differentiation in epilepsy and improved visibility in grey matter in multiple sclerosis (MS).