US-based company Abbott Laboratories IT hiring rose 14.1% in April 2022 when compared with the previous month, according to GlobalData’s Job Analytics database.

IT jobs claimed a 7.7% share in the company’s total hiring activity in April 2022, and recorded a 0.49% decline over the last three-month average share.

Intelerad Medical Systems’s IT hiring activity rises 23.4% in May 2022 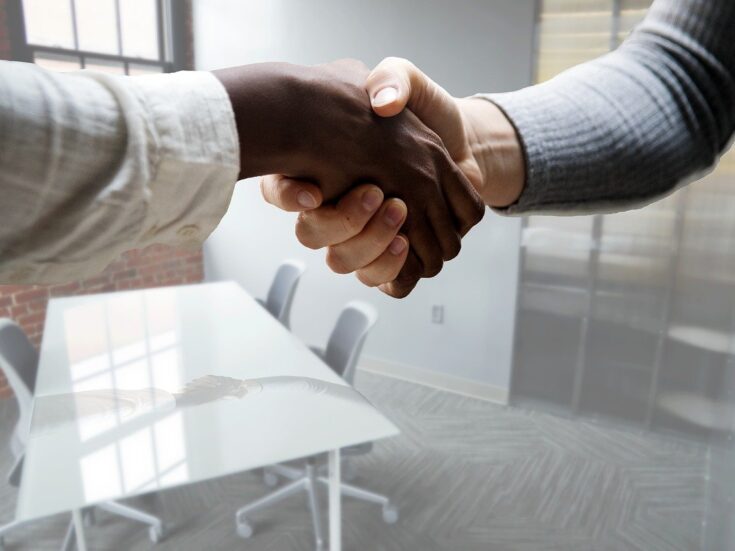 North America emerged as the leading region in the global medical IT hiring activity in April 2022 with a 68.68% share, which marked a 54.32% rise over the previous month.

In the fourth place was South & Central America with a share of 4.4% and a month-on-month increase of 300%.

Carmen is a robot, or rather an algorithmic journalist, who creates valuable automated content for our audiences. Carmen's focus is to deliver deep, fact-based articles and to free up our human journalists to interpret, analyse and explain developments.
SUBSCRIBED