Researchers at Princeton University in the US have created detailed maps of more than 1,000 neurons in the human brain with the help of 250,000 video game players, allowing them to develop The Eyewire Museum.

Of the neuron cells classified during the mapping, six appear to be new as researchers could not find any matching descriptions of them in literature.

The neural maps were developed by Eyewirers, members of an online community of video game players who devoted hundreds of thousands of hours to piecing together neural cells, using data from a mouse retina obtained in 2009.

Eyewirers trace the twisting and branching paths of each neuron using a games console. Every player’s moves are recorded and checked against each other by advanced players, Eyewire staffers, and pattern recognition software. 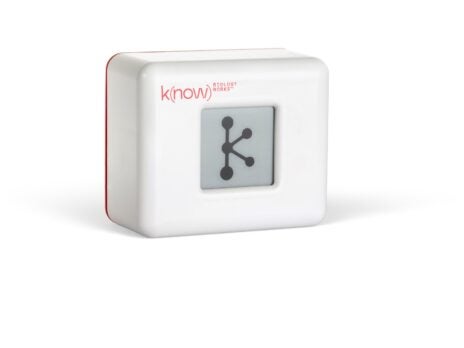 Princeton Neuroscience Institute (PNI) professor in neuroscience and computer science Sebastian Seung said: “Working with Eyewirers around the world, we’ve made a digital museum that shows off the intricate beauty of the retina’s neural circuits.”

The Eyewire Museum is an interactive archive of neurons accessible to the general public and neuroscientists around the world.

Co-first author of the study Alexander Bae said: “This museum is something like a brain atlas. Previous brain atlases didn’t have a function where you could visualise by individual cell, or a subset of cells, and interact with them. Another novelty: Not only do we have the morphology of each cell, but we also have the functional data, too.”

Eyewire launched in 2012 and more than 265,000 people have joined to collectively colour in more than 10 million 3D ‘cubes’ which has resulted in the mapping of over 3,000 neural cells. As many as 1,000 of these cells will be displayed in The Eyewire Museum.

Each cube is a tiny subset of a single cell; a 10-by-10 block of cubes would be the width of a human hair. Every cell is reviewed by between five and 25 gamers before it can be accepted into the system as complete.

Sterling said: “Back in the early years it took weeks to finish a single cell. Now players complete multiple neurons per day.”

The researchers’ fundamental question is identifying exactly how the retina works.

Bae said: “In our case, we focus on the structural morphology of the retinal ganglion cells.”

PNI associate research scholar and fellow first author Shang Mu explained that ganglion cells were the main focus for the study “because they’re the connection between the retina and the brain. They’re the only cell class that go back into the brain.”

Using Eyewire-produced maps of 396 ganglion cells, the researchers in Seung’s lab believe they have classified these cells more thoroughly than has ever been done before.