It can be used for treating certain symptoms caused by movement disorders such as Parkinson’s disease, medically refractory epilepsy and dystonia and essential tremor.

DBS treatment involves the transmission of electrical signals from a small device that is similar to a pacemaker. These signals transmit via thin wires called ‘leads’ to a targeted location in the brain linked to symptoms of some neurological ailments. 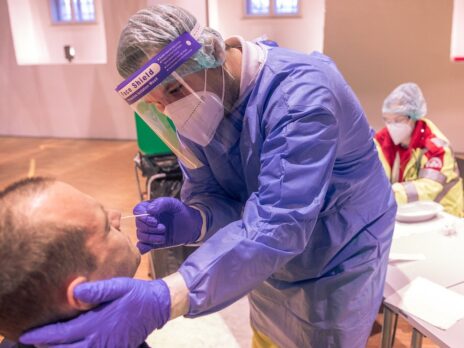 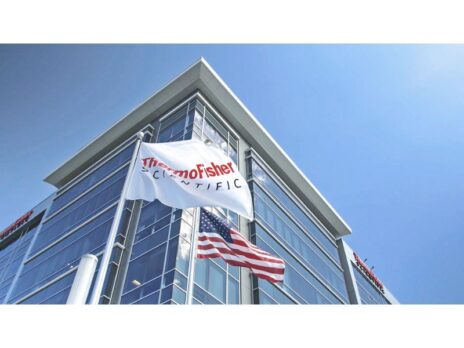 Later, the neurologist will adjust the neurostimulator setting wirelessly after few weeks of surgery to control symptoms effectively and lower possible side effects in a process called programming.

On integrating with the Percept PC device, SenSight works on BrainSense technology to allow doctors to obtain and record improved, directional LFP data from the implanted lead.

After detecting LFPs, doctors can link these brain signals with stimulation and events, capturing medication, symptoms or side effects. This information can help offer tailored and data-driven treatment as well as amend therapy as per patients’ requirements.

Medtronic brain modulation vice-president and general manager Mike Daly said: “We are excited to see the clinical benefits that the new SenSight directional lead system will provide to patients and physicians in the US.

“For over 25 years, Medtronic has driven discoveries and advancements in DBS therapy and we look forward to continuing to deliver meaningful innovation to the movement disorder and epilepsy patient communities.”

While SenSight systems were first implanted at the University of Florida, US, Medtronic is planning a full launch of the device in the country soon.

In March, the SenSight system obtained CE mark and was subsequently launched in Western Europe.