The company, which commercialises the world’s first and only self-apposing coronary stent, noted the product is the first self-expanding and drug-eluting stent with regulatory approval in Europe for this indication.

Approval was based on results achieved by the company’s stent in the PES BTK-70 trial, in which the product prevented foot amputation in 99% of the 70 patients treated for critical limb ischemia (CLI).

"Entering the peripheral arterial disease market, which, outside of the US and Japan, is estimated at $1.3bn, represents a significant long term growth opportunity for Stentys."

The company noted the most severe cases of CLI often require amputation. 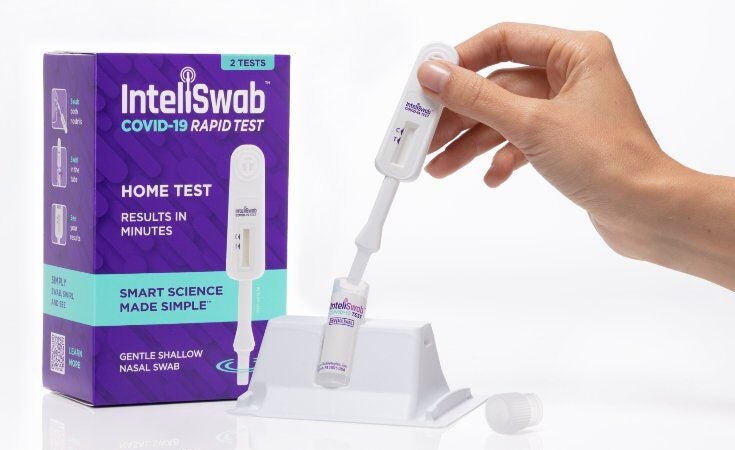 In CLI, tissue of the foot or ankle does not receive a sufficient supply of oxygen and begins to die (necrosis). In order to prevent this outcome, surgeons open up the artery with balloons and frequently implant stents.

Approximately 25% of diabetics globally suffer from CLI and, according to the International Diabetes Federation (IDF), the worldwide diabetic population is projected to increase from 387 million in 2014 to nearly 600 million individuals by 2035.

Stentys co-founder Gonzague Issenmann said: "Entering the peripheral arterial disease market, which, outside of the US and Japan, is estimated at $1.3bn, represents a significant long term growth opportunity for Stentys.

"Now that the product is CE marked, becoming the first stent that combines the benefits of self-expansion and drug-elution in this indication in Europe, we intend to formalise new distribution partnerships and expect to begin commercialising the product in 2016."

A total of 70 patients suffering from critical limb ischemia of class 4 and 5 in the Rutherford scale were included in the PES BTK-70 trial and they were treated with a Stentys paclitaxel-eluting stent from January 2012 to May 2013 in five hospitals.

The trial’s primary endpoint was the 12 month primary patency rate defined as absence of restenosis (=50%) or occlusion within the originally treated lesion based on angiography verified by Core Lab.

The company noted that at 12 months, the primary patency rate was 73%, freedom from target lesion revascularisation was 79% and freedom from amputation was 99%.