Researchers from Harvard Medical School (HMS) and Massachusetts Institute of Technology (MIT) have developed a new paper-based test to detect infection with the Zika virus in as little as 20 minutes.

The new test is designed to avoid cross-reaction with the dengue virus and associated false positive results.

Intended to provide an easy-to-use, cheap and portable diagnostic, the test is expected to be useful in countries where the blood test that measures viral ribonucleic acid (RNA) is not available.

“It’s important to have a single test that can differentiate between the four serotypes of dengue and Zika.”

The team, which also included international researchers, used the new test to evaluate various patient samples and found that it could accurately differentiate Zika from similar viruses. 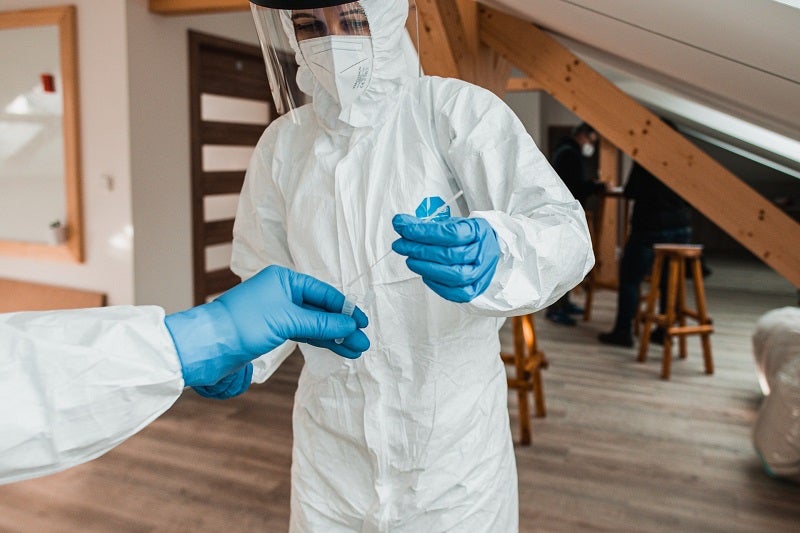 University of Massachusetts engineering associate professor Kimberly Hamad-Schifferli said: “It’s important to have a single test that can differentiate between the four serotypes of dengue and Zika, because they co-circulate. They’re spread by the same mosquito.”

The researchers focused on identifying antibodies that only interact with the NS1 protein produced by the Zika virus, and those that would be specific to NS1 from each of the four dengue strains.

The method currently requires five test strips per sample to diagnose each of the viruses, and the researchers are working on a model that would test for all the five viruses with one strip.

The researchers expect that the approach can also be used to develop tests to diagnose other related viruses in the future.

Harvard Medical School Microbiology and Immunobiology department health sciences and technology professor Lee Gehrke said: “By already screening this group of antibodies that we have against all these antigens we have, like West Nile, we know how well they react.

“So that’s information we could use in the future to develop additional tests that can be used to detect other emerging viruses.”