Under the terms of the deal, QIMR Berghofer’s intellectual property in the biomarkers will be licensed exclusively to Proteomics, which will use it to develop and commercialise a simple blood test for oesophageal adenocarcinoma.

The companies have signed the licence agreement for 20 years or the life of the patents. 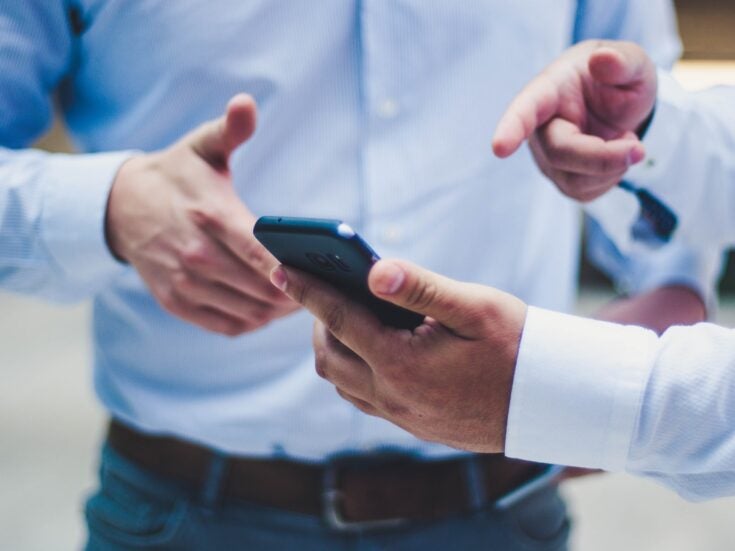 Proteomics stated that the deal follows a joint study conducted on the biomarkers in more than 300 patients earlier in the year.

Proteomics International managing director Dr Richard Lipscombe said: “The test would be targeted at patients with Barrett’s oesophagus, a pre-malignant condition associated with an increased risk of oesophageal cancer.

“Barrett’s oesophagus is asymptomatic and affects about two per cent of the population in the United States, Europe and Australia, and occurs when the oesophagus is damaged by acid reflux.

“These at-risk patients are currently screened with invasive and costly endoscopy procedures. Instead, this panel of biomarkers – or protein ‘fingerprints’ in the blood – can detect the early stages of oesophageal adenocarcinoma which we hope to do using a simple blood test.”

The company has agreed to various milestones for completing the development and commercialisation of licensed products using QIMR Berghofe’s intellectual property.

Now, Proteomics will undertake additional studies, which are estimated to take nearly six months, to confirm the diagnostic performance of the potential new blood test.

According to the agreement, QIMR Berghofer will receive royalty payments from the sale or license of the products, which will differ on a percentage basis depending on the type of licensed product developed as well as the sales proceeds received.