Medical equipment maker Royal Philips has stated that it is holding talks with the US Food and Drug Agency (FDA) after the regulators asked the firm to carry out more tests on the silicone foam used in the ventilators recalled in June.

On 14 June, Philips Respironics, a subsidiary of the Dutch company, voluntarily recalled certain sleep and respiratory care devices due to potential health risks posed by the use of a polyester-based polyurethane sound abatement foam.

According to the FDA statement, this foam has chances of breaking down and leading to serious injuries, which can be ‘life-threatening, cause permanent impairment and require medical intervention to prevent permanent injury to users’.

After the recall of the devices, Philips Respironics planned to replace the polyester-based polyurethane foam in the recalled devices with a different, silicone-based foam. 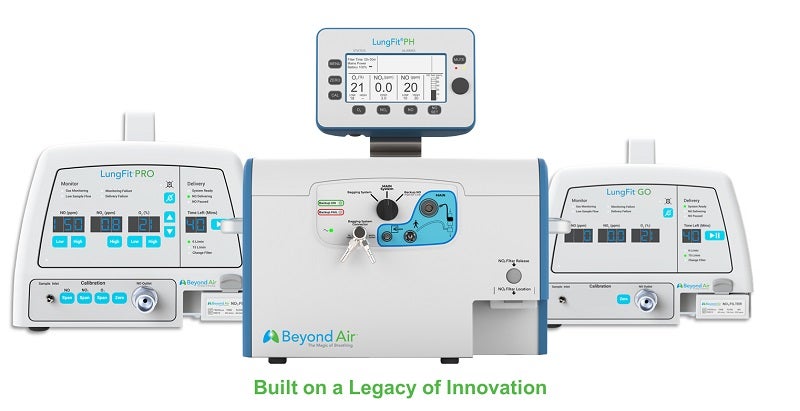 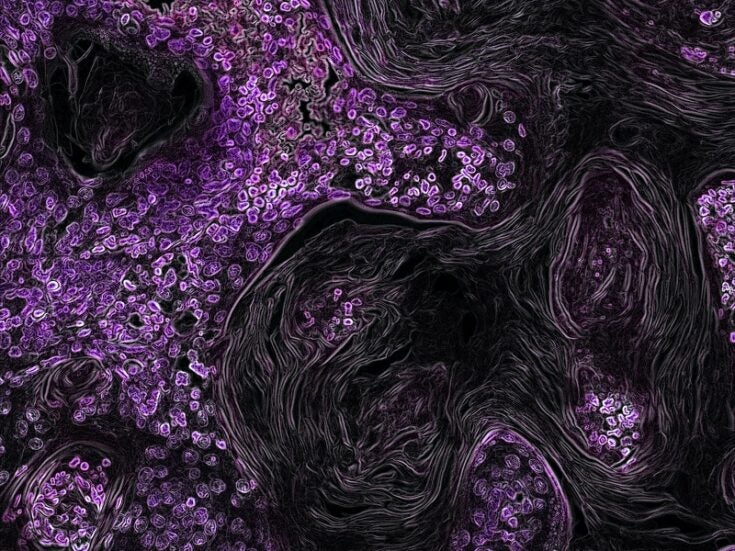 Initially, the FDA approved this plan, partly due to testing results provided by the firm to the agency on the new foam.

On 12 November, the regulatory agency issued initial findings after an inspection of the company’s manufacturing facility in Murraysville, Pennsylvania, US.

During this inspection, the FDA investigators found that the new foam, used on a singular, similar device marketed outside the US, had failed one test.

This safety test was about the release of certain chemicals of concern, called volatile organic compounds.

The regulatory agency has asked for an independent laboratory to conduct further examinations.

Royal Philips CEO Frans van Houten said: “We will work closely with the FDA to clarify and follow up on the inspectional findings and its recent requests related to comprehensive testing.”

The FDA also stated that while it does not have sufficient information to confirm that the silicone-based foam being used for repaired and replaced products is safe, it does not recommend that patients stop using the devices based on a total risk-benefit evaluation.