Researchers from the Massachusetts Institute of Technology (MIT) have developed new ion conductors, key components of lithium-ion batteries that could make the batteries that power pacemakers safer and more efficient.

The team members reported their findings in the journal Energy and Environmental Science. Their research focused on finding materials that have ion conductivity comparable to liquids, but that have the long-term stability of solids.

“We realised that there are a lot of materials that could be discovered, but no understanding or common principle that allows us to rationalise the discovery process,” said Sokseiha Muy, a graduate student and the paper’s lead author. “We came up with an idea that could encapsulate our understanding and predict which materials would be among the best.”

In the battery, negatively-charged electrons flow from one pole of the battery to the other, providing the power for devices, while positively-charged ions flow in the opposite direction; both move through an ion conductor, also known as an electrolyte, which completes the circuit. This conductor is typically a liquid, often a lithium salt dissolved in an organic liquid, but this substance is flammable. 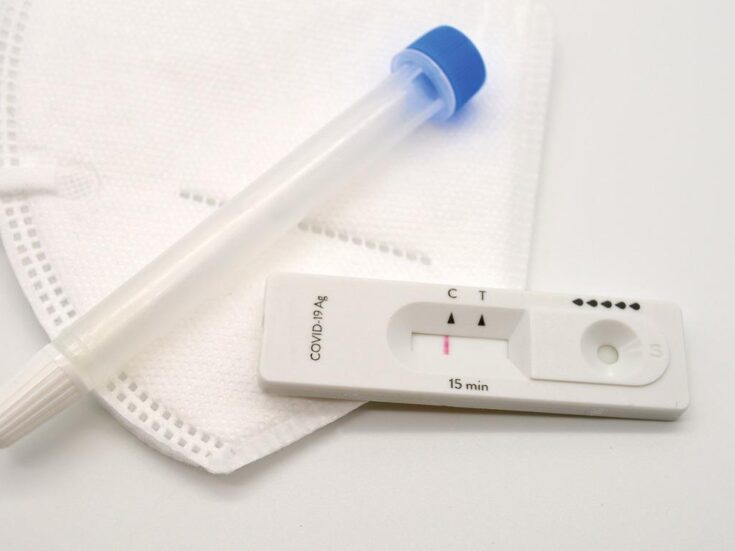 For the last five years, the team has worked towards solid ion conductors as the solution. The group observed the lattice properties of the crystalline structures of solid materials to assess how heat and sound pass through them. In turn, this allowed the researchers to predict how the materials would function as ion conductors.

“They found, in particular, that the vibrational frequency of lithium itself can be fine-tuned by tweaking its lattice structure, using chemical substitution or dopants to subtly change the structural arrangement of atoms,” reported the university.

In addition to their better ion mobility, solid conductors also react less vigorously with the battery’s electrodes than liquid ones, a process which shortens the lifespan of the battery. It was assumed these features – better ion mobility and low reactivity – were mutually exclusive, but this may not be the case.

The majority of pacemakers use lithium iodine batteries invented in 1972 by Wilson Greatbatch. These batteries can last for around ten years, and there is hope that safer and more efficient lithium batteries could extend these lifespans.

The research follows similar studies into producing a lithium-air battery conducted by the University of Illinois at Chicago and the Argonne National Laboratory.